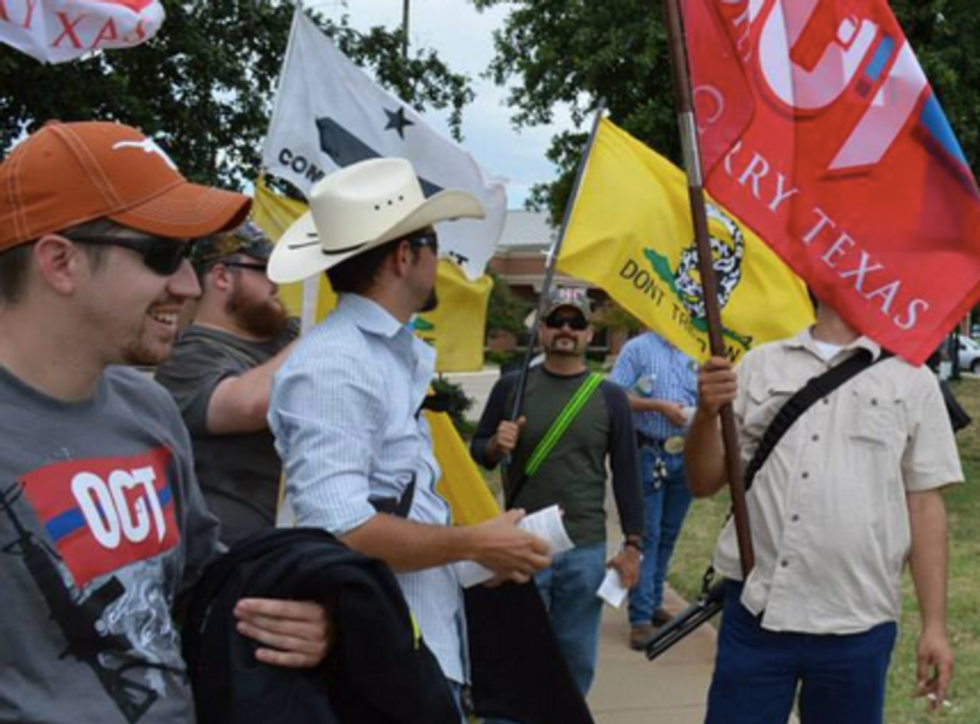 The Houston chapter of the gun-rights group Open Carry Texas abruptly postponed a march it had planned for Sunday through the city's Fifth Ward, a predominantly African-American neighborhood.

Talking Points Memo reported that the event organizer C.J. Grisham claimed to have a scheduling conflict on the day of the planned Fifth Ward march.

Prior to the cancelation, organizers had encouraged group members on Facebook to make the walk into "a big event," in order to "show that gun rights belong to all." The group said that it was going to conduct the walk-through of the heavily African-American neighborhoods in conjunction with a canned food drive for needy families.

Open Carry Texas has not yet announced when the rescheduled rally will take place.

On his blog, Houston open carry activist David Amad said that the group's intention was never racist, that his group was baited into planning the march by anti-gun activists.

"In order to respond directly to this challenge by a liberal, anti-gun race baiter, we planned an event in 5th Ward. It was a spur of the moment, 'we'll prove you wrong' rush effort," said Amad.

"First of all, we don't see color," he insisted. "Gun rights don't discriminate based on skin color and neither will we."

"Our members don't plan their walks based on skin color," he wrote, "they plan them based on where they will be seen and be able to share our message with as many people as possible. Besides, what is a 'black neighborhood' or a 'white neighborhood?'"

In an interview with Houston Chronicle writer Dianna Wray, Amad said, "If you go marching through the Fifth Ward like a bunch of stuffy old white boys carrying guns and spitting tobacco you'll get a bad response, but if you go in there talking to people like human beings and explain what you're doing, the response will be different."

Wray noted, "Plus they'll be collecting canned goods. Can't argue with a food drive, especially when the food drive is armed."

TPM's Tom Kludt wrote, "It's already been a month of awful press for Open Carry Texas. The group's stunts at various chain restaurants prompted Chipotle to ask customers to leave their weapons at home. Even the National Rifle Association called the group's demonstrations "weird" and "scary." The pro-gun lobby ultimately walked that criticism back after Open Carry Texas members cut up their NRA member cards in protest."