Police: Fire-loving Florida mom brands kids with hot stick so people will know they are hers 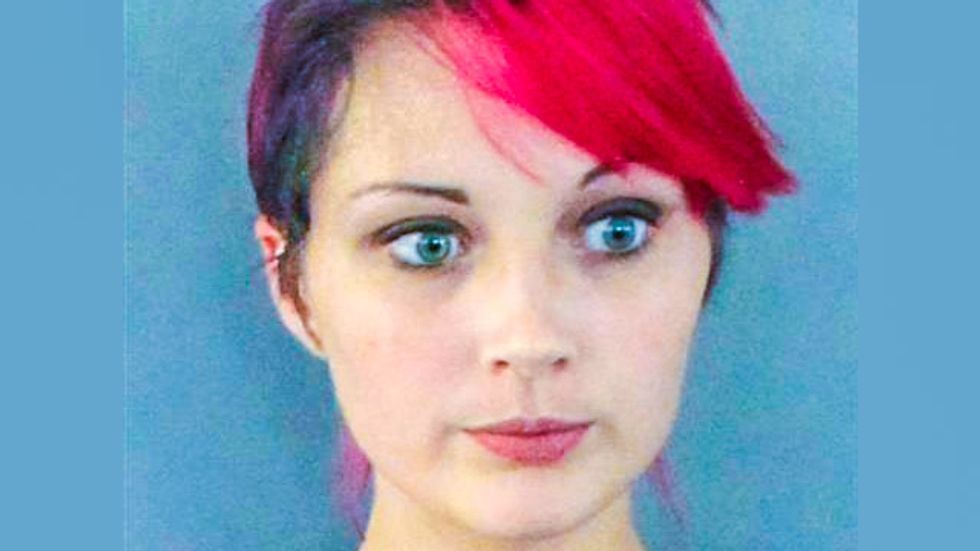 A Florida woman is facing child abuse charges after investigators alleged that she branded her children with a hot stick as a form of identification.

WBBH reported that 23-year-old medical assistant Kayla R. Oxenham had told her children, ages 5 and 7, that she "forgot how much she loved fire."

The children said that Oxenham used a lighter to burn a stick, and then touched the stick to their arms, according to a Port Charlotte police report.

The 7-year-old girl recalled to investigators that the incident had started when her mother repeatedly slammed her 5-year-old sister's head into a wall as punishment for locking a cat in their bathroom.

The Florida Department of Children and Families first received reports about possible abuse after day care workers noticed scabs on the children in late March. Medical examiners determined that at least one of the children had injuries consistent with burns.

Oxenham reportedly denied beating her children, and refused to talk to police about the burns. She was released from jail on Wednesday after posting a bond.