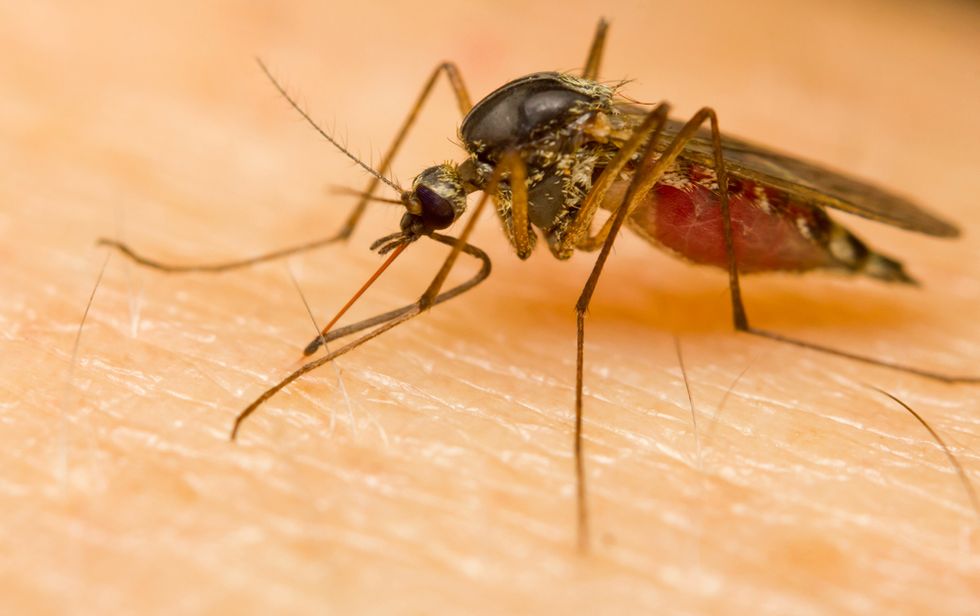 The state of Rhode Island announced Saturday that it has two confirmed cases of the mosquito-borne disease chikungunya, which has been spreading rapidly in the Caribbean.

According to the Associated Press, both cases where in people who had traveled to the Dominican Republic and returned to the U.S. on May 17 and May 29.

A spokesperson for the Rhode Island Department of Health did not identify the cities or towns where the infected people live. Authorities are still investigating the infections, he said, and there are other suspected cases still pending verification.

Chikungunya is a febrile disease similar to dengue fever. It causes high fevers, severe pain, swelling and inflammation in the muscles and joints and skin rashes, but is rarely fatal. The virus is easily spread through mosquito bites and is currently raging through the Caribbean.

According to the CDC, "There is no vaccine to prevent or medicine to treat chikungunya virus infection."

Typically, the onset of symptoms begins two to three days after the victim is bitten by an infected mosquito. They include fever, sweating, weakness, malaise and pain and typically last about a week, although some patients will continue to have joint pain for months.

The best physicians can currently do is treat the symptoms of the infection with rest, fluids and pain-relievers which have anti-febrile properties like ibuprofen, naproxen, acetaminophen, or paracetamol.

So far, all U.S. cases have been in people who have traveled to infection-heavy areas. Doctors stressed that to their knowledge, the virus is not currently being transmitted by U.S. mosquitos.

The best way to prevent infection is to avoid traveling to areas where the virus is common and to take measures to prevent mosquito bites, including wearing insect repellent, using mosquito nets, eliminating standing water outside the home, and avoiding activities during peak mosquito hours like dusk and the early morning.

Watch video about the Rhode Island cases, embedded below:

Watch video from Friday, June 6 about the Mississippi infections: