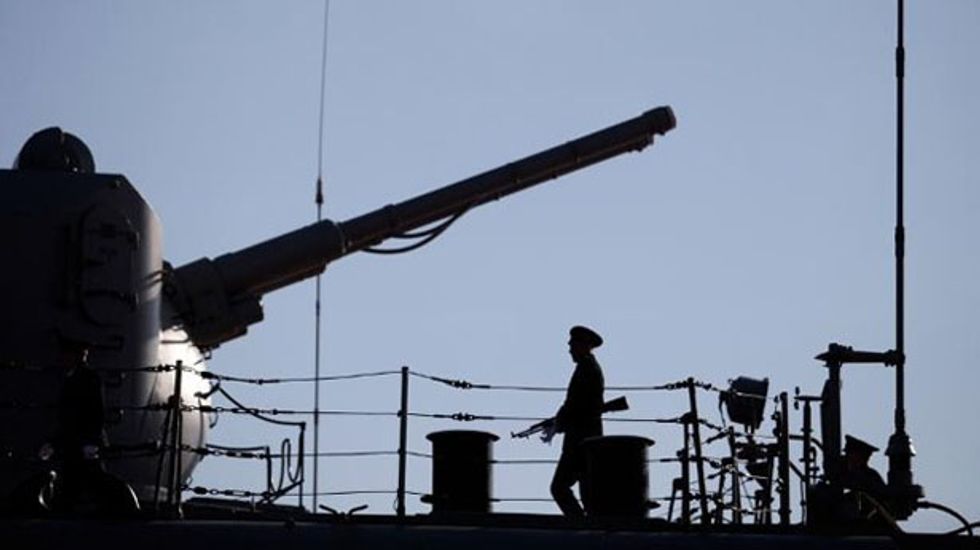 The number of nuclear weapons in the world continue to decline, but at a slower pace than in previous years, the Stockholm International Peace Research Institute (SIPRI) said Monday.

"Over the past five years there has been a steady decline in the overall number of nuclear warheads in the world," the think tank said in its yearly report on world nuclear forces.

"The decrease is due mainly to Russia and the US, which together still account for more than 93 percent of all nuclear weapons."

The think tank warned that the decline does not imply a real committment by the nuclear powers to give up their arsenals.

The United States and Russia still held some 7,300 and 8,000 warheads respectively at the beginning of this year, SIPRI said.

"Once again this year, the nuclear weapon-possessing states took little action to indicate a genuine willingness to work toward complete dismantlement of their nuclear arsenals," SIPRI researchers Shannon Kile and Phillip Patton Schell said in a statement.

"The long-term modernisation programmes under way in these states suggest their views that nuclear weapons will remain deeply embedded elements of their strategic calculus."

While the two main nuclear powers keep reducing their arsenals, other nuclear states including Britain and France remained stable in this year's report with 225 and 300 warheads, respectively.

"China, India and Pakistan are the only nuclear weapon states that are expanding their nuclear arsenals, while Israel appears to be waiting to see how the situation in Iran develops," SIPRI said.

North Korea appeared on the list with six to eight warheards.

"There is an emerging consensus in the expert community that North Korea has produced a small number of nuclear weapons, as distinct from rudimentary nuclear explosive devices," the think tank said.

However, SIPRI researcher Schell told AFP that these figures were based on the amount of plutonium the country could have produced and not on its ability to effectively use it as a weapon.

"There is possibly enough material for six to eight weapons," he said.

"But there's been no clear indication yet of their ability to produce a nuclear warhead and to produce an associated missile system that could carry this warhead."