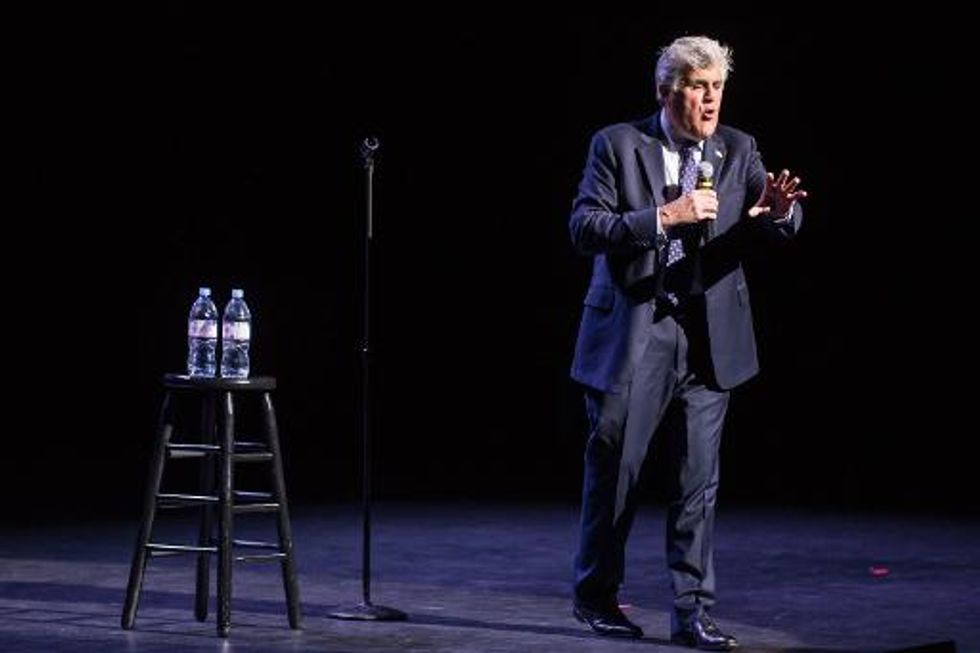 The Kennedy Center for the Performing Arts will honor retired "Tonight Show" host Jay Leno with its Mark Twain humor prize at a gala in Washington on October 19, it said Wednesday. Leno, 64, who stepped down from the long-running NBC show in February…