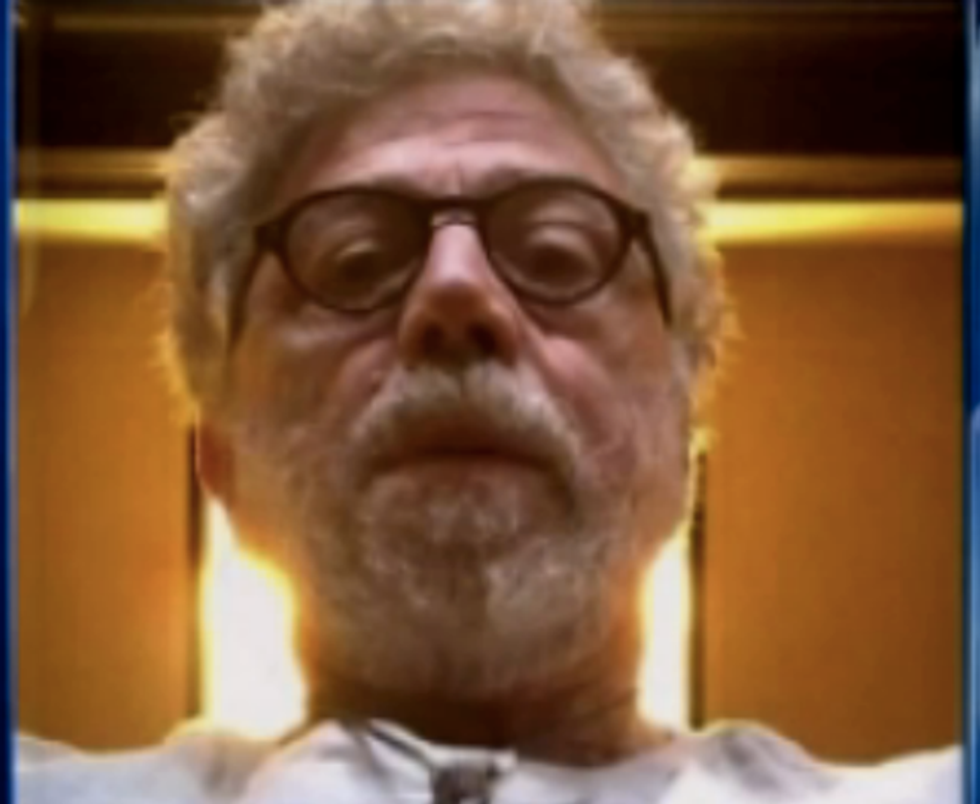 A 65-year-old Irving, TX man was arrested Monday after confessing to placing multiple cameras in women's restrooms in restaurants and other businesses. According to Dallas-Ft. Worth's NBC Channel 5, Andrew Boden confessed to placing cameras disguised as coat hooks and electrical outlets in a Braum's restaurant, a Starbucks and several others.

Court documents including a search warrant released on Tuesday said that a female patron of the Corner Bakery in Irvine tried to hang her purse on one of the hooks. When it fell, she found the camera hidden in the device.

Police told Channel 5 that one device had recorded 10 videos, the first of which showed Boden leaving the restroom after placing the camera. Police discovered that camera in August of 2013. A second device was found under the sink in the women's room of a nearby Starbucks in February of this year.

A spokesperson for Boden's place of work, Pioneer Natural Resources, said that the women's rooms at the business are being swept for cameras and other recording devices.

"Pioneer is aware of the allegations and is cooperating with law enforcement personnel," said Pioneer's Vice President of Communications Susan Spratlen. "I can confirm that Andrew Boden is no longer employed with the company. Due to the ongoing criminal investigation, further comment would not be appropriate at this time."