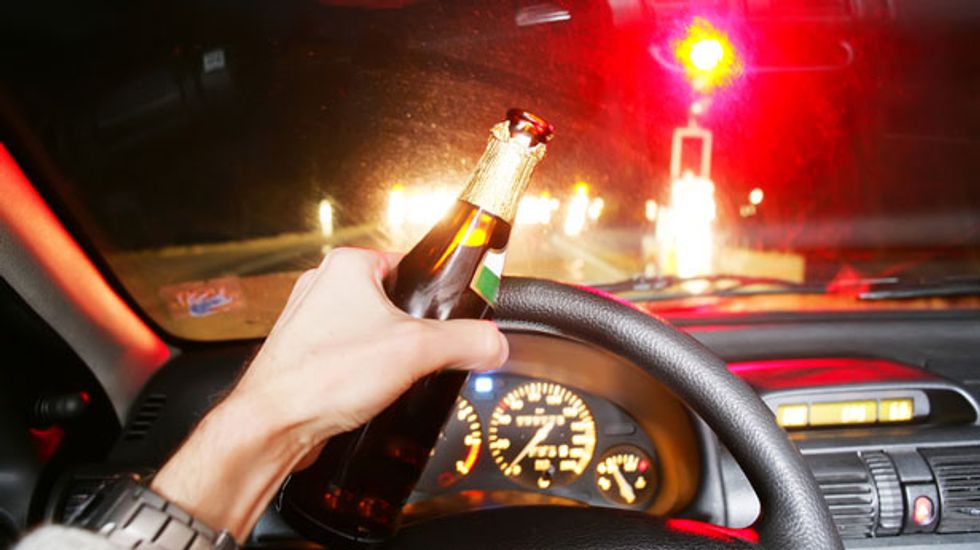 DALLAS (Reuters) - A Texas woman suspected of being drunk put six children on the outside of her car because they were wearing wet bathing suits and four were injured when they slid off as she started driving, police said on Thursday.

Kisha Young, 38, was charged with "intoxication assault" and causing injury to a child while driving intoxicated in Crowley, a suburb of Fort Worth, on Tuesday night.

One of the injured is a 12-year-old girl who suffered a severe head injury and remains in hospital. The other three were released.

Police said Young placed six children between the ages of eight and 14 on the vehicle.

"The driver and passenger of the vehicle, (mothers of the children) allowed the children to ride outside the vehicle because their clothes were wet," Crowley Police said in a statement.

Young's arrest report did not identify a lawyer who could be contacted for comment.