'That is total bullsh*t!': Glenn Greenwald and Iraq War vet square off on Snowden leaks 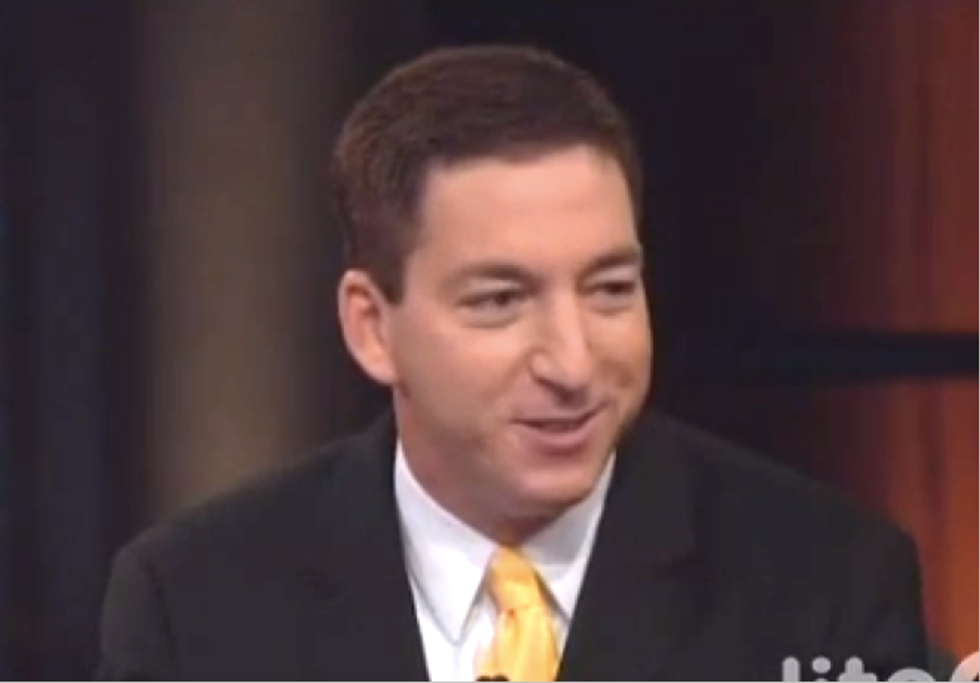 Friday night's episode of Real Time with Bill Maher got heated when Iraq and Afghanistan Veterans of America's Paul Rieckhoff squared off against investigative journalist and author Glenn Greenwald over leaks made by former intelligence contractor Edward Snowden.

Rieckhoff raised the question, "If Snowden did release these documents and it did, we find out, perform a service, he's still hiding out in Russia. It would be a different story if he came back and made his case and faced the music."

"That is total bullshit," said Greenwald. "Let me explain to you, why would Edward Snowden want to come back to the United States, a country that has a systematic attack -- ?"

"Why would he hide in Russia?" demanded Rieckhoff.

"He has asylum," countered Greenwald.

Maher read from a statement by Richard Clarke that said that as a result of the thousands of documents that Snowden has leaked, U.S. intelligence assets have been compromised and lives lost.

"There's no whistleblower where people in government don't say that," said Greenwald. "It's just propaganda."

"What American lives?" Greenwald said. "Is there a single piece of evidence?"

Maher countered that if people are working undercover for U.S. intelligence, we probably never would know their names or if they died. "That's why there's a star on the wall" at CIA headquarters, he said.

"And we're supposed to take your word?" said Rieckhoff.

"I think," Greenwald said, "that you should have evidence for accusations that you want to make."