That whole brevity thing for the tl;dr generation 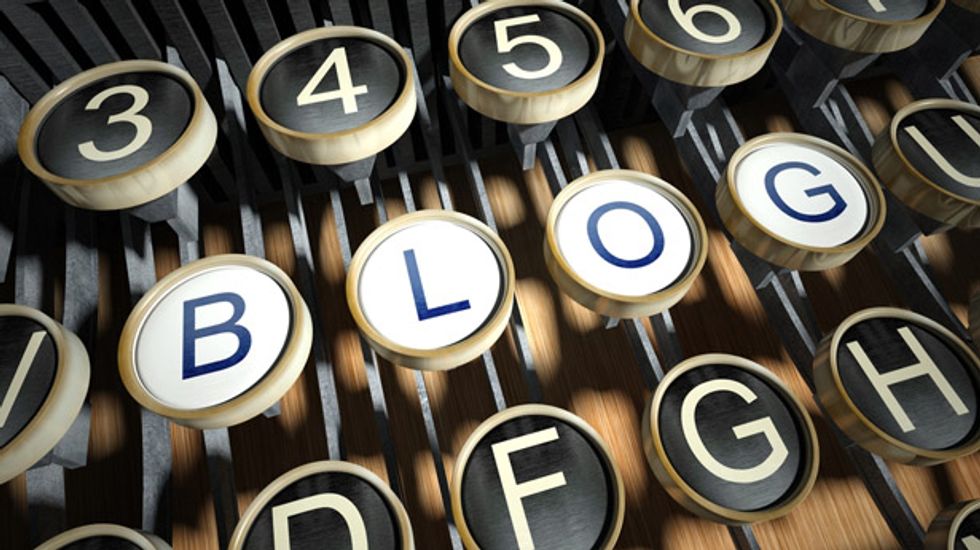 This is more along the lines of a programming note.

Often, very often in fact, I come across things on the interwebs that fill me with equal measures of both  childish delight and existential dread, but they lack enough heft to make them worthy of  eight hundred words, -- give or take seven hundred or so. But because I care deeply about each and everyone of you with every fiber of my being , and because I don't want you wandering the world not fully informed, I have taken on additional duties here at The Raw.

It will be more old-style short-form blogging like we used to do in the olden days when we used to cobble together pixels with twigs, dirt and then paste them to screen with dinosaur spit. We are doing this because  Dylan Byers said Andrew Sullivan is killing blogs just like Ezra Klein killed Twitter and Dylan writes for Politico which is the absolute worst ever and why nobody likes him.

Regardless, I'll be calling attention to posts from elsewhere by people whom I both love and loathe -- because I am fair that way. Almost like a goddam fucking saint, which I have heard people mutter behind by back from time to time.

There is also a comments section there (behave yourselves), but there will be no bassets. For that you need to follow the Twitter thingamajig. And we'll be sprucing up the look of it in the near future; maybe a nice rug that will really tie the room together.

So there you have it: one more thing cluttering up the Internet making your life that much more complete.