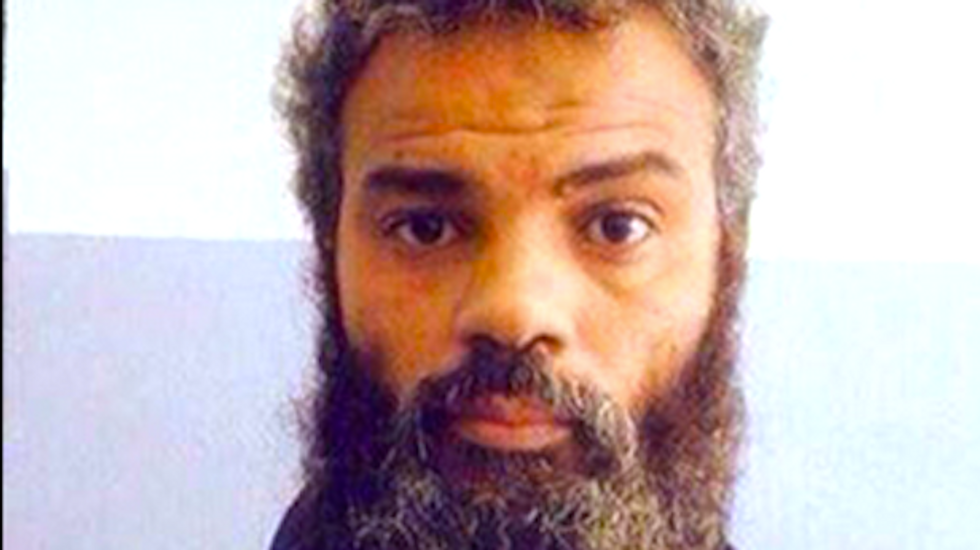 The White House said on Tuesday the U.S. criminal justice system could prosecute the captured suspected ringleader of the 2012 attack on the U.S. diplomatic compound in Benghazi, Libya, and that he would be questioned for intelligence.

The comments came in response to criticism from some Republicans that President Barack Obama did not intend to send Ahmed Abu Khatallah, who was captured on Sunday, to the controversial U.S. prison in Guantanamo Bay, Cuba.

"We have used the federal court system to convict and incarcerate hundreds of terrorists," White House spokeswoman Caitlin Hayden said in a statement.

"As to whether (he) will be debriefed for intelligence purposes, I can’t comment on the specifics, but as a general rule, we will always seek to elicit all the actionable intelligence and information we can from terrorist suspects taken into our custody."