Who is this guy? Little-known David Brat takes down Eric Cantor in GOP primary 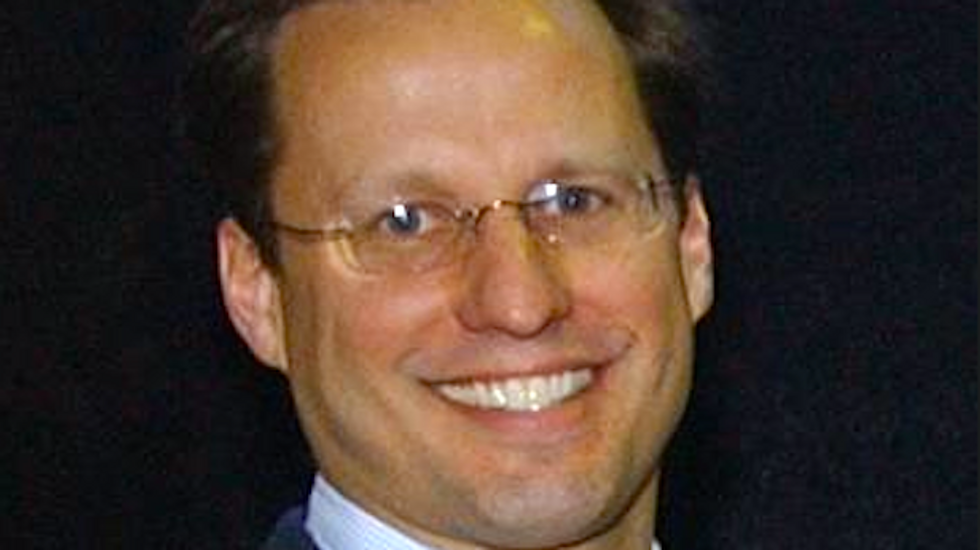 Tea Party Republican Dave Brat, who defeated House of Representatives Majority Leader Eric Cantor in a primary race on Tuesday, is an economics professor from a tiny Virginia college who attacked Cantor over immigration and budget issues.

Brat describes himself as a budget expert on his campaign website, saying he "presents a major problem for liberals who try to continue increased government spending by discrediting conservatives."

During the primary campaign, Brat referred to himself as a "term limit" for Cantor, the No. 2 House Republican.

Cantor has said he opposes amnesty for undocumented immigrants but that Republicans could work with President Barack Obama on some border security reforms. He has said he was open to giving legal status to some undocumented children brought to the United States by their parents.

Brat, a professor in the economics and business department at Randolph-Macon College near Richmond, has also accused Cantor of not doing enough to fight Obama's signature healthcare initiative known as "Obamacare."

Brat defeated Cantor even though the majority leader had a huge fundraising advantage.

As of mid-May, Brat had raised only about $200,000, according to filings with the Federal Election Commission. Cantor raised more than $5.4 million for this election cycle.

In May, Brat missed planned meetings with national conservative leaders because he had to prepare for final exams, the Washington Post reported at the time.

But Brat's attacks on Cantor over immigration and the debt ceiling attracted support from conservatives in the majority leader's suburban Virginia district. Cantor was booed by some attendees at the seventh district's Republican convention in May after he criticized Brat, as seen in a video posted on YouTube.

According to Brat's faculty bio on Randolph-Macon's website, he graduated from Hope College in Michigan in 1986 with a degree in business administration. He later received a Master's in Divinity from Princeton Theological Seminary and a PhD in economics from American University in Washington.

His LinkedIn profile shows he did short stints at the now-defunct Arthur Andersen accounting and consulting firm and at the World Bank before ending up at Randolph-Macon, a private school with about 1,300 students, according to its US News & World Report profile.

Brat and his wife, Laura, have two children, Jonathan, 15 and Sophia, 11, according to the campaign site.