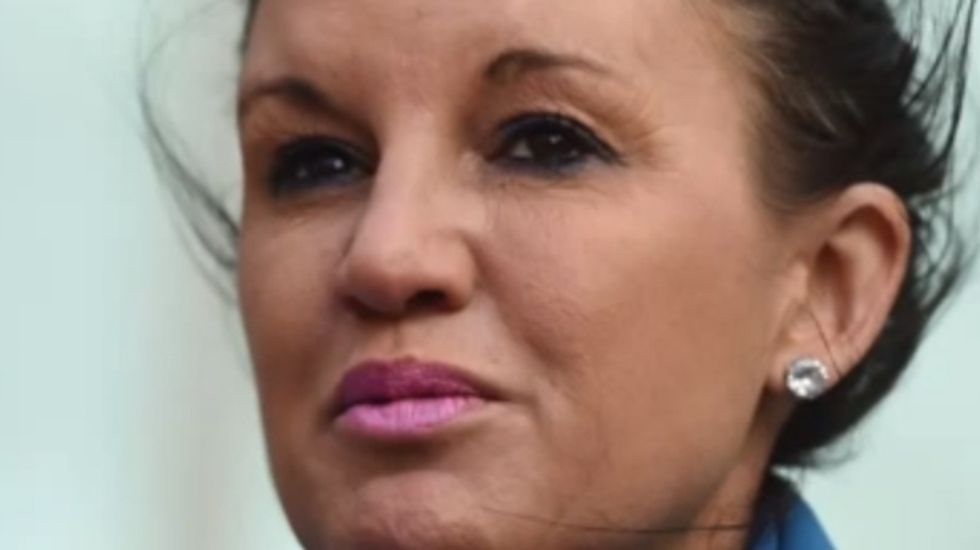 An Australian senator who told breakfast radio she would only date men who were rich and "well-hung" apologised Tuesday, saying she had tried to hide her embarrassment with a joke.

Jacqui Lambie, who took her seat in the national parliament's upper house earlier this month, told Tasmania's Heart 107.3 that she had not been in a relationship for more than a decade.

When the breakfast hosts suggested they help her find love, she replied: "Now they must have heaps of cash and they've got to have a package between their legs, let's be honest.

"And I don't need them to speak, they don't even need to speak."

The 43-year-old's comments prompted a young male listener to ring in to say he was confident he met her criteria, in part because he had inherited some money and had experience with older women.

"I'm just a bit concerned because you're so young, I'm not sure you'd be able to handle Jacqui Lambie," the outspoken politician, who served a decade in Australia's armed forces, said.

The senator then asked: "Are you well-hung?"

"Like a donkey," he replied, as the hosts tried to get the pair together on a date before the man rang off.

"I have that effect on men," joked mother-of-two Lambie, a member of the Palmer United Party founded by mining magnate Clive Palmer.

Lambie later apologised for her comments which followed a string of unrelated questions by the breakfast hosts, including how she took care of hairy legs, bikini line and underarms.

"When Kim and Dave on Hobart's Heart FM 107.3 this morning asked me about my love life in a light hearted segment -- I tried to cover up my embarrassment by making a joke," Lambie said.

"A lot of people laughed, some people may have got offended."

Lambie is not the first politician caught out on radio, with Prime Minister Tony Abbott generating a storm of protest in May when he winked at a presenter during a testy radio chat with a pensioner who worked on a sex phone line.