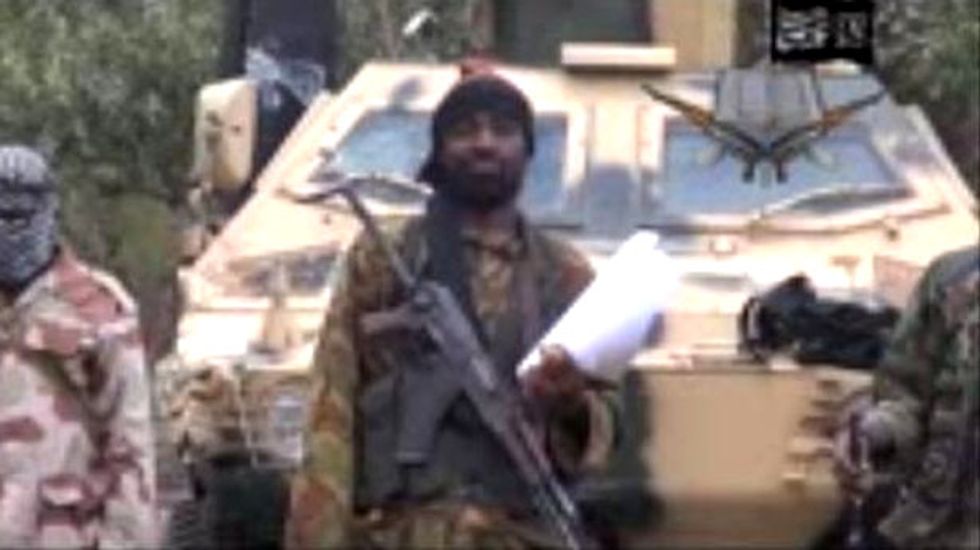 A local traditional leader as well as relatives of Cameroon's vice prime minister were among people kidnapped by Nigerian Islamist militants Sunday in coordinated raids that left several people dead in the north of the country, officials said.

Suspected Boko Haram fighters launched twin attacks on the town of Kolofata in Cameroon's Far North province, 13 kilometres from the Nigerian border, around 5am (4am GMT).

"I can confirm that the home of Vice Prime Minister Amadou Ali in Kolofata came under a savage attack from Boko Haram militants," Camerooon's government spokesman Issa Tchiroma told Reuters by telephone.

"They unfortunately took away his wife. They also attacked the lamido's residence and he was also kidnapped," he said, and at least three people were killed in the attack.

A Cameroon military commander in the region told Reuters that the vice prime minister, who was at home to celebrate the Muslim feast of Eid with his family, was taken to a neighbouring town by security officials.

"The situation is very critical here now, and as I am talking to you the Boko Haram elements are still in Kolofata town in a clash with our soldiers," said Colonel Felix Nji Formekong, the second commander of the military region based in the regional headquarters Maroua, later on Sunday.

A local police officer confirmed to AFP that members of Amadou's family were abducted, without naming them.

"Fighter jets were called in and there were air strikes in the area," the officer added.

A local religious sultan, or lamido, named Seini Boukar Lamine, who is also the town's mayor, was kidnapped as well, in a separate attack on his home.

"Four people were killed including the sultan's younger brother while he, his wife and his children were kidnapped," an aide to Lamine told AFP.

Boko Haram has stepped up cross-border attacks into Cameroon in recent weeks as the country has deployed troops to the region, joining international efforts to combat the militants.

The Nigerian Islamist militant group had previously used the border area of Cameroon as a refuge, kidnapping foreign visitors and trafficking arms and supplies there.

The Sunday attack is the third Boko Haram attack into Cameroon since Friday. At least four soldiers were killed in the previous attacks. Meanwhile, some 22 suspected Boko Haram militants, who have been held in Maroua since March, were on Friday sentenced to prison sentences ranging from 10 to 20 years. It was unclear whether the events are related.

In neighbouring Nigeria, a bomb attack on a Catholic church in the northern city of Kano killed five people and wounded eight on Sunday, police said.

A man was seen throwing the bomb at worshippers as they left the church after mass.

In a separate attack, also in Kano, a female suicide bomber detonated explosives near a university campus. She reportedly targeted policemen there and wounded several of them.