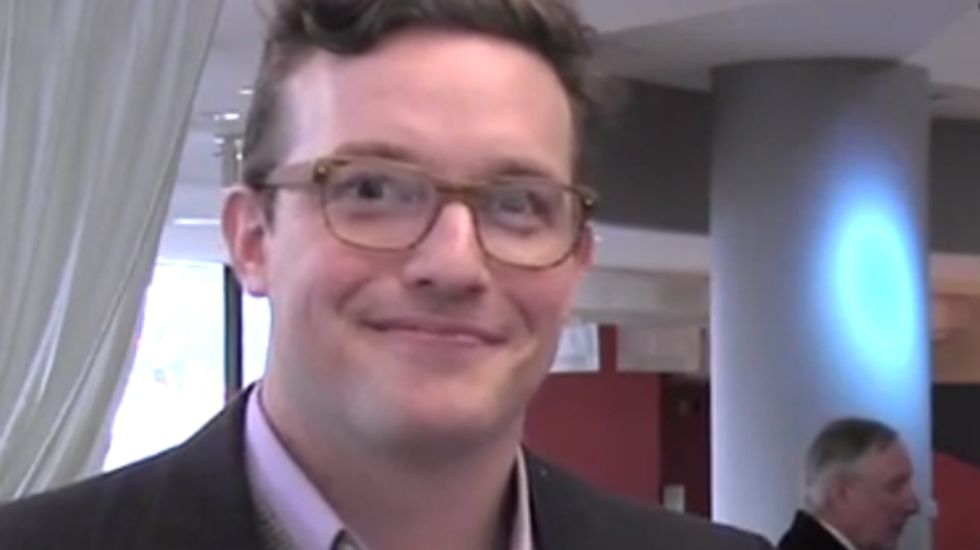 The news and entertainment website BuzzFeed has fired one of its most prominent writers for plagarism after finding he had copied sentences and phrases "word for word" from other sites.

BuzzFeed's editor-in-chief, Ben Smith, issued a statement announcing that Benny Johnson, the viral politics editor, had been sacked, and apologising to users of the site.

The dismissal comes after a number of Twitter users illustrated instances where he had used phrases and sentences from other websites.

A review of 500 posts of his work was carried out, and 41 were found to have instances of plagarism, Smith said.

"Benny is a friend, colleague and, at his best a creative force, but we had no choice other than letting him go," he said in the statement.

"We owe you, our readers, an apology. This plagiarism is a breach of our fundamental responsibility to be honest with you — in this case, about who wrote the words on our site."

BuzzFeed was established seven years ago to track and create viral content, but has also branched out into traditional forms of journalism.

Johnson was found to have used words and phrases which originally appeared in the Boston Globe, Yahoo Answers, About.com and Wikipedia among others.

"Plagiarism, much less copying unchecked facts from Wikipedia or other sources, is an act of disrespect to the reader. We are deeply embarrassed and sorry to have misled you. Benny's editors — I, Katherine Miller, John Stanton, Shani Hilton, and McKay Coppins — bear real responsibility," Smith said.

Notes have been attached to the 41 articles which contain the plagarised material on the website.

"We will work hard to be more vigilant in the future, and to earn your trust. BuzzFeed started seven years ago as a laboratory for content. Our writers didn't have journalistic backgrounds and weren't held to traditional journalistic standards, because we weren't doing journalism. But that started changing a long time ago," said Smith.

"Today, we are one of the largest news and entertainment sites on the web. On the journalistic side, we have scores of aggressive reporters around the United States and the world, holding the people we cover to high standards. We must — and we will — hold ourselves to the same high standards.

"Similarly, the people who produce our immensely popular entertainment have raised their game dramatically, focusing on creative and ambitious work, and increasingly careful attribution. We have more responsibility now than ever to get it right, to keep raising our standards, and to continue getting better."