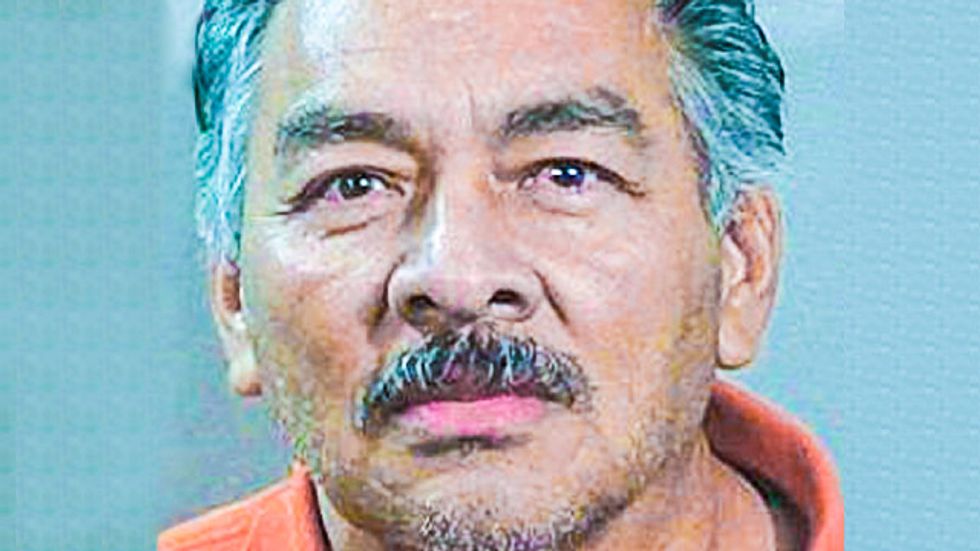 An Idaho church deacon who blamed Satan after he molested a 12-year-old girl in a storage closet has been sentenced to 20 years in prison, but could spend less than a year behind bars.

Alexander Gonzalez Garcia, 57, was arrested last December on charges of lewd conduct with a minor.

According to authorities, the girl said that Garcia had touched her inappropriately while they were in a storage closet at Nampa Seventh-Day Adventist Church, where he was a deacon.

Garcia reportedly told investigators that "Satan was in the storage room with him and the girl." But he insisted that he had only kissed her and hugged her.

He pleaded guilty in March to sexual abuse of a minor, and was ordered not to have any contact with the girl, and to register as a sex offender.

KTVB reported that Garcia was sentenced to 20 years in prison, with the possibility of parole after five years. However, Judge Bradly S. Ford decided to retain jurisdiction in the case -- also known as a "rider" -- which means that Garcia could be released by 2015 if he responds well to treatment.

Prosecutors had recommended that the judge retain jurisdiction when Garcia entered his guilty plea.

"Mr. Garcia used his position of trust in the church to take advantage of the victim, and he deserves to be behind bars where he can no longer be a danger to the community," Prosecutor Bryan Taylor said. "This case should serve as a reminder to every parent that you need to be very careful of who your kids are hanging around with."