CO GOP candidate pulls a Romney: 'Half the population' happy living off of somebody else 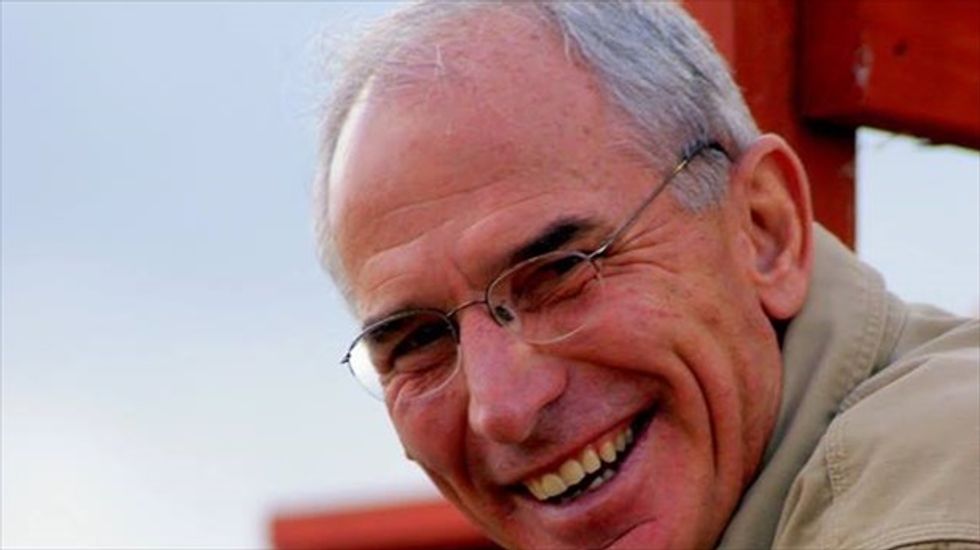 "I see something that frankly doesn't surprise me, having been on [the House] Ways and Means Committee: 47 percent of all Americans pay no federal income tax," former Rep. Bob Beauprez (R-CO) said a 2010 speech to the Denver Rotary Club. "I'm guessing that most of you in this room are not in that 47 percent, God bless you. But what that tells me is that we've got almost half the population perfectly happy that somebody else is paying the bill, and most of that half is you all."

Beauprez, who served in Congress between 2003 and 2007, then accused Democrats of creating a "permanent ruling majority by keeping over half of the population dependent on the largesse of government that somebody else is paying for."

During the 2012 presidential campaign, Romney was caught making similar accusations regarding supporters of President Barack Obama during a private fundraising event, damaging his campaign.

At the time, the Center for Budget Priorities noted that the number referred to the percentage of homes who did not owe money on their federal income taxes because of their incomes or tax breaks. But, the majority of those households did pay state and other federal taxes.

Like Romney, Beauprez's campaign manager, Dustin Olson, did not walk the comments back on Wednesday, saying they jibed with the theme of his "unity" tour of the state, which includes running mate Jill Repella and the GOP candidates Beauprez beat during his party primary

"I don't see why it would be controversial to want more people to prosper," Olson was quoted as saying. "We should be focused on building up our economy so more people have jobs and prosper. It is a sad state of affairs when people are in an economic situation where they are not able to pay federal income tax."

Earlier this year, video also surfaced of a 2010 interview in which Beauprez said Obama "was not born in America, he is not an American," and called his birth certificate an "absolute fraud."