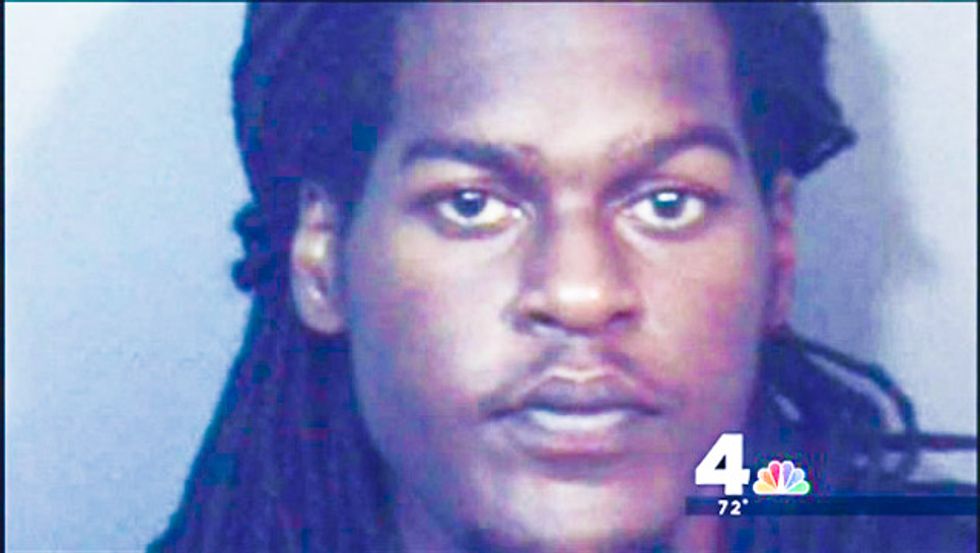 Police said on Thursday that a man will be charged with a hate crime after he allegedly stabbed a transgender girl on a Metro train in Washington, D.C.

WRC reported that the 15-year-old girl was on the green line at Fort Totten station when the suspect, who was identified as 24-year-old Reginald Anthony Klaiber, began mocking her appearance.

“He came to my friend and said you have red hair,” Jae-la White, a friend of the victim who witnessed the attack, told the Washington Blade. “My friend said ok, and then he said, ‘Oh, you’re a man!’”

“Then he started bothering my friend,” White recalled. “My friend got up out of her seat to go by the door while the train was moving and told him to please leave her alone. He faced her and said I will stab you up and blow your brains out.”

The witness said that Klaiber “started to hug” the victim in a sexual way, and then began stabbing her.

According to White, a second friend sprayed pepper spray in the suspect's eyes, but the attack did not end there. After the train arrived at Fort Totten Station, she said that Klaiber chased the group "with the knife upstairs and through the station." White said that it took four officers to eventually subdue Klaiber.

The victim was reportedly in stable condition after being transported to a local hospital.

A Metro spokesperson told WRC that assault with a deadly weapon charges against Klaiber would include the enhanced hate crime penalty because witnesses heard him taunt the 15-year-old girl for being transgender.

Klaiber's criminal history includes assault and resisting arrest. He was most recently arrested two weeks ago for carrying a concealed weapon.