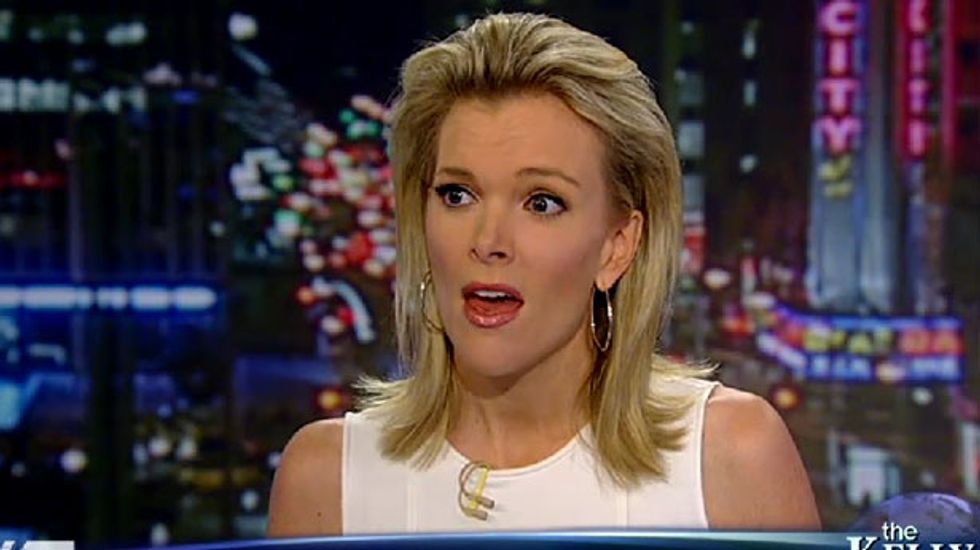 In a lengthy interview that aired on Monday, the former University of Illinois at Chicago education professor told Kelly that he was not responsible for the death of anyone.

Ayers insisted the core of his radical group only intended on inflicting property damage by bombing government buildings in protest of the Vietnam War, though three members associated with the group later murdered two police officers and a security guard during a robbery in 1981.

"But you know, one of the things I think is interesting about these activities of 40 years ago -- I don't think it is bad to kind of stir through them and kind of understand them, and I've written about them myself, absolutely," he remarked. "I don't think there is anything wrong with that."

"Let me just tell you what I hear when I hear that," Kelly responded. "I hear you saying -- You sound like, with respect, Osama bin Laden."

"What?" Ayers interjected, with a laugh.

"In order to evaluate my actions, which have hurt a lot of people -- I know you deny it, but there's evidence that the Weather Underground was involved in these situations," Kelly explained.

[Correction: Previous version of this article incorrectly described Bill Ayers as a professor at the University of Chicago.]