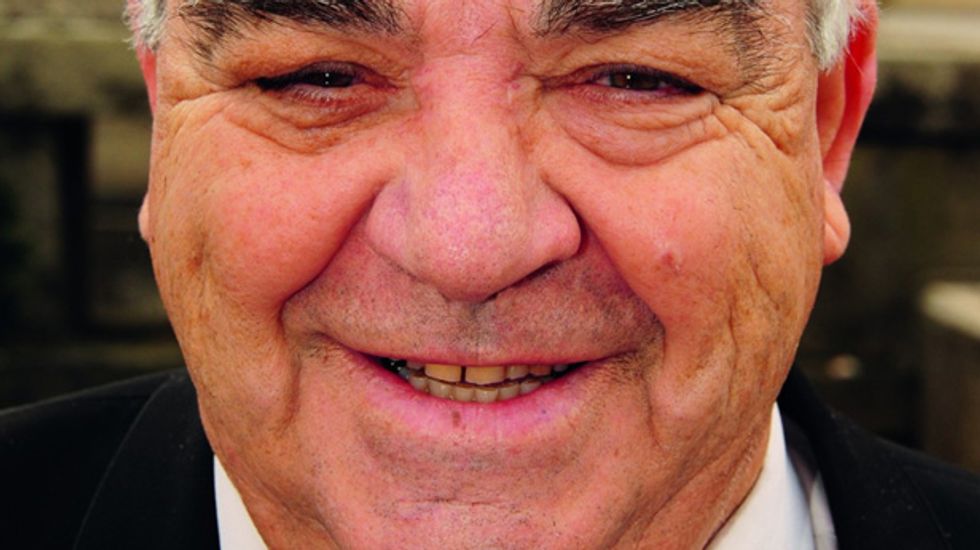 Raymond Bardet, mayor of Haute Savoie village of Ville-la-Grande, says he made exception for son, but 'it won't happen again'

However, when asked to officiate at the union of his son and another man a week ago, Bardet did not hesitate.

"It seemed perfectly normal for me to carry out the marriage even though I still don't agree with gay marriage," Bardet, 72, told his local newspaper Le Dauphiné Libéré.

"When my son asked me if I'd do it, I immediately told him 'yes', because I did the same for his sister and because we get on well. I didn't want to give the wrong impression of relations with my family."

Bardet, mayor since 1981 of the village of Ville-la-Grande – population 8,000, in the Haute Savoie near the Swiss border – said he had never discussed same-sex marriage with his son.

The issue divided France and led to massive protests before it was legalised last year.

In January 2013, Bardet even organised a mock gay marriage between two of his male staff, the town hall's directors of technical services and communications.

However, should anyone get the wrong idea, Bardet has said his son's union will be both the first and last same-sex marriage he will conduct.

"It's normal I made an exception, but it won't happen again … I have certain opinions and I hold them firmly. At 72 years I'm not going to change," he said.