George Zimmerman's brother stands with Israel, guess we can all go home 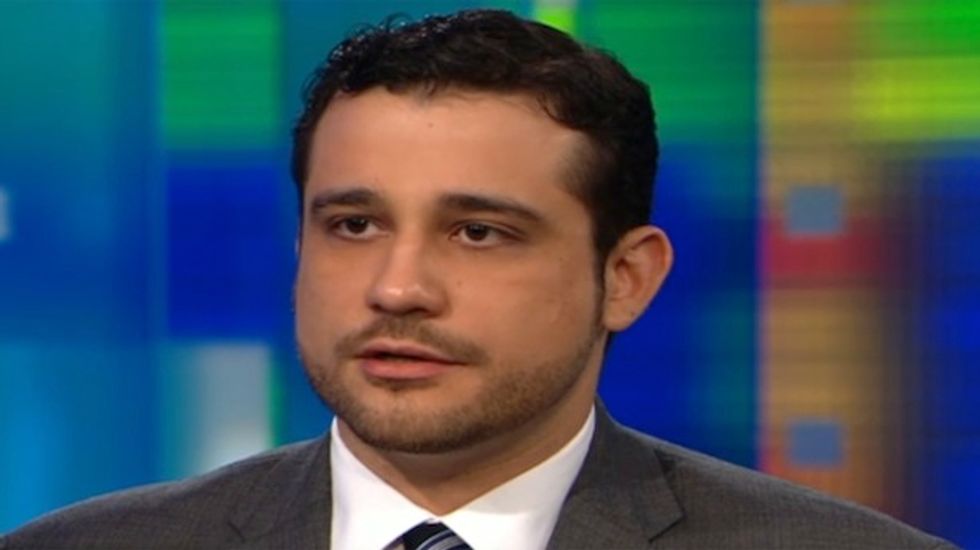 But I, personally, like my world-view like my men: nuanced. So I look to the opinions and writing of people like the scholars Avi Shlaim, Ilan Pappé, Rashid, Khalidi, and the brother of George Zimmerman, Robert Zimmerman. Because, when it comes to restraint, non-violent conflict resolution, justice, trust-worthiness, and general decency, the Zimmerman's are beyond reproach.

Brother George, of course, gets credit for murdering Trayvon Martin, but Robert Zimmerman's racism and general disregard for human life deserves recognition. He once, for example, made an astute comparison  between De’Marquise Elkins and Trayvon Martin because,  Elkins fatally shot a white baby during a robbery attempt and... Trayvon was fatally shot... and... whatever... the point is they were both Black and had been photographed giving the finger, which is a pretty "#uncanny" and remarkable similarity.

He also brilliantly justified his brother's killing of a teenager who was, indeed armed (with a hoody AND skittles AND iced tea), by implying that Elkins and his accomplice, were ex-post facto responsible for making white people racist.

As Robert himself says, "A picture speaks a thousand words. Any questions?"