'Hypocrisy at its finest': CNN calls out Hobby Lobby for investing in birth control 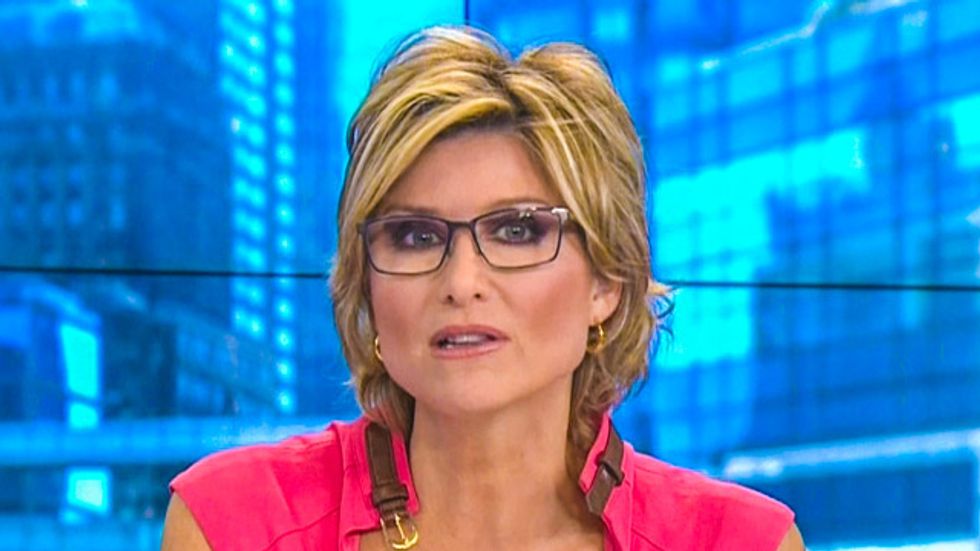 CNN host Ashleigh Banfield on Wednesday highlighted the "hypocrisy" of Hobby Lobby for investing in companies that made the same birth control products that it refused to provide to female employees.

Earlier this year, Mother Jones revealed that Hobby Lobby's retirement plan had more than $73 million invested in companies that produced emergency contraception pills. It was that same type of birth control that Hobby Lobby said it had an objection to when it took its case against President Barack Obama's health care reform law to the Supreme Court and won.

"The critics are calling Hobby Lobby's 401(k) investments hypocrisy at its finest," Banfield emphasized on Wednesday, adding that CNN had not gotten an explanation from the company after giving it "plenty of time" to respond.

"I don't even know where to begin on this one," the CNN host remarked. "I kept thinking to myself, this had to be an accident. But then I thought, it's no accident when you are in the middle of the biggest political storm -- all the way to the Supreme Court -- and, yet, your guys aren't aware of what your investments are in your very, very large 401(k)?"

CNN Business Correspondent Alison Kosik said that it was possible that Hobby Lobby's investments in contraception makers could have initially been an oversight, but she noted that the company could ask its mutual fund manager to forbid investments in certain companies.

"It would mean that Hobby Lobby employees would most likely have higher fees," Kosik pointed out. "But if you ask me, my thought is, if they're that fervent about upholding their biblical principles, maybe that should include their investments to."

"That's putting their money where their mouth is," she concluded.

Watch the video below from CNN's Legal View, broadcast July 2, 2014.