IL cop shoots 6-year-old girl's pet in head as she watches: 'The dog wasn’t doing anything' 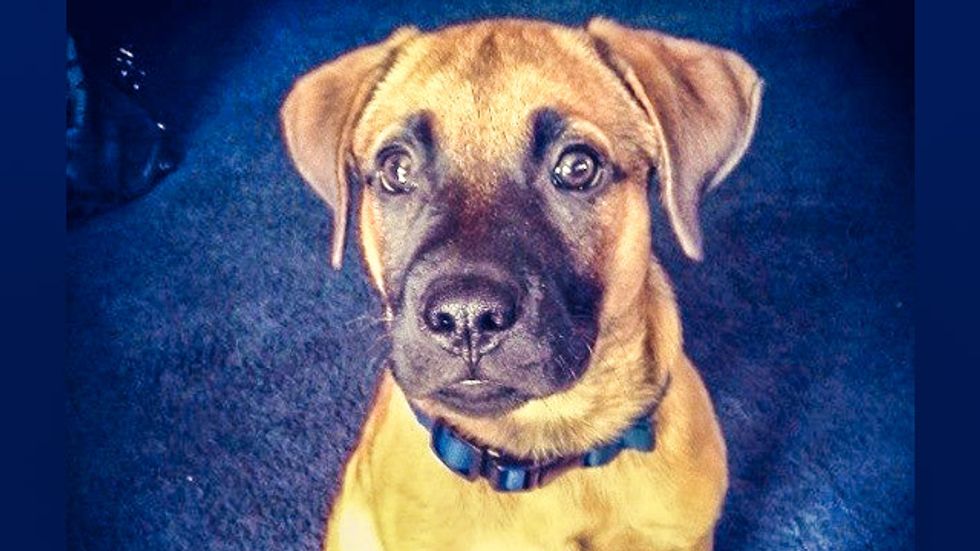 Police in Illinois promised a full investigation over the weekend after a Chicago-area officer shot a family's dog in the head as its 6-year-old owner watched.

Mother Nicole Echlin told WMAQ that their 1-year-old shepherd-mix Apollo escaped on Friday, and the family was returning home just as officers from the Hometown Police Department were arriving.

"We were in the lawn and the cop already had his gun out," Echlin explained. "I tried to call him in the house and he just stood there staring and I guess he showed his teeth and the cop just shot him, right in front of me and my 6-year-old daughter."

Neighbors who witnessed the shooting insisted to WMAQ that the dog had not tried to attack the officers.

“The dog wasn’t doing anything. I didn’t see it doing anything, it wasn’t barking,” Nicco Torres observed. “Then I saw a cop shoot the dog, the dog fell to ground on the lawn. I saw through the window the dog was on the floor shot but the dog was still moving, it was moving its legs like it was trying to run but it was laying down.”

Apollo's co-owner, Kristy Scialabba, who is Echlin's 23-year-old sister and works at an animal care center, said that the dog was not aggressive.

“I don’t know why they would pull out a gun they had so many other options,” Scialabba pointed out. “And to shoot a dog in front of a child, that’s going to scare her for the rest of her life.”

"It would be too early for me to make any statement without reviewing all the facts," Forsyth said. "I can assure the people of Hometown that a full investigation of the incident will be conducted."

Apollo died on Saturday after being treated at an animal hospital.

“We’re just completely broken and we really don’t know what to do,” Scialabba lamented. “That was my boy, that was my dog. This is hometown you don’t hear anything like this. Nothing ever happens here.”

The family is using a “Justice for Apollo" Facebook page to promote a rally outside the police department on August 3, and to sell T-shirts.