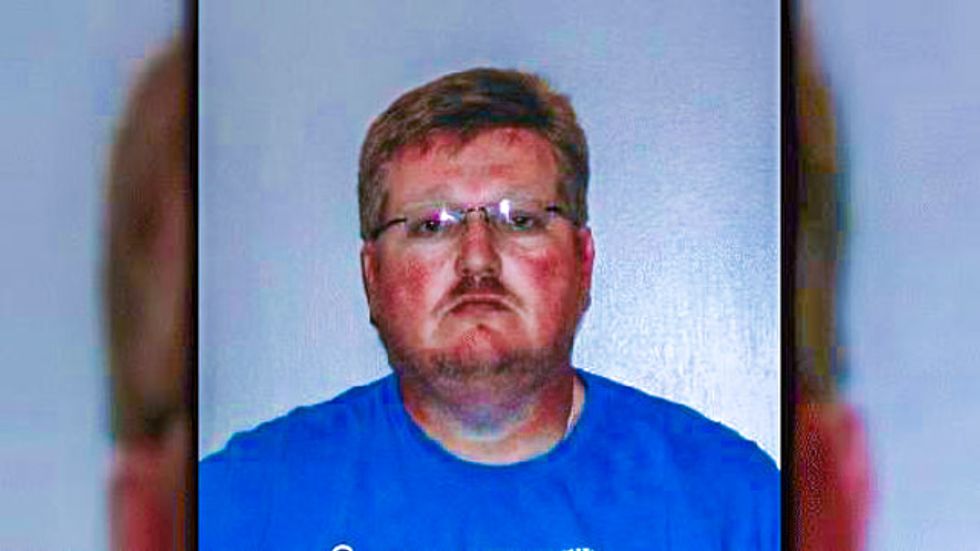 Officials at a Kentucky church said this week that they knew their pastor was a registered violent sex offender when they hired him, and now he's facing more charges for repeatedly raping a 14-year-old member of the congregation.

Yoakem is accused of sexually assaulting a 14-year-old boy once inside New Gospel Outreach Church in Scottsville, Kentucky, and once at his home in Gallatin, Tennessee.

The pastor had been required to register as a violent sex offender after being found guilty in 2005 of abusing an 8-year-old boy in Kentucky.

"If (a convicted sex offender) has a secondary address or if they spend a certain amount of time a month in the state, they have to register here," a statement from Gallatin Police Department spokesperson Bill Storment explained. So, his primary residence is in Kentucky, but the Gallatin residence is considered his secondary address."

New Gospel Outreach Church Interim Pastor Stephen Bratcher told WZTV that he was "shocked" to hear of the allegations, even though church leaders knew Yoakem was a registered sex offender when they hired him.

Bratcher asserted that the church had determined that the previous allegations of sexual assault were false.

"Kentucky State Police was contacted, Kentucky Attorney General's Office was contacted," Bratcher said. "You know, about the legality, and they -- the troopers over at the Bolling Green post -- said that they contacted the sex offenders branch, and they said there's nothing illegal about it."

He added that he was "not in a position to judge anyone."

"We're firm believers in the Bible so if God's forgiven you, then we're in no position to treat you otherwise," Bratcher explained to WBKO last month.

Storment said that the Gallatin Police Department was investigating the possibility that more children were victimized.

"We are not aware of any additional victims at this time, but because of his position of authority in a church certainly if someone becomes aware or suspicious that their child might be a victim, then we need to talk to them," Storment noted.

Yoakem was extradited to Sumner County Jail where he was being held on $250,000 bond.

NBC News reports that 58-year-old New York City resident John Borzumato is accused of accosting a group of three Black males and one white male shortly after they parked their car in a Staten Island neighborhood.