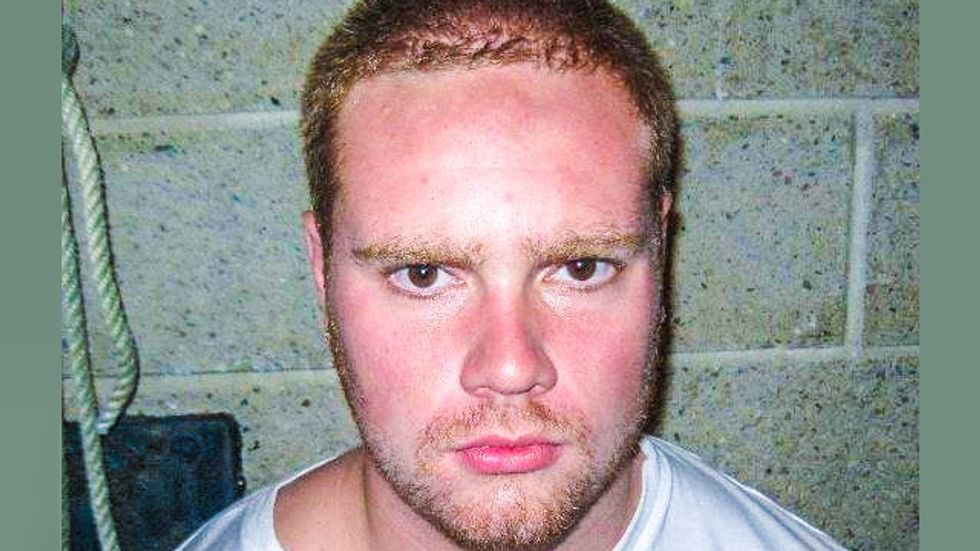 A Boston man was accused of raping a 17-year-old girl he met at a Keith Urban concert over the weekend.

Country music singer Keith Urban's Boston concert made news earlier this week after at least 46 fans were treated for alcohol-related illnesses, and 50 people were taken in to custody by police.

But on Monday, authorities disclosed that the booze-soaked fun turned violent in at least one case.

According to The Sun Chronicle, Mansfield police determined that 18-year-old Sean Murphy began kissing the 17-year-old girl after meeting her at the concert on Sunday, and then took her away from her friends to another part of the outdoor amphitheater. She said that she went with him because "she was afraid of what would happen" if she didn't agree.

After removing the girl's shorts and underwear, Murphy reportedly began having sex with her.

Police said that 15 or more concert-goers gathered around to watch, and even recorded the incident on their cell phones. Some of those photographs and videos had been recovered as evidence.

"My friend told me to look over there and there was a couple on the ground having intercourse. So we looked at it, and we took pictures and we thought it was consensual," one witness told WFXT.

The attack only allegedly came to an end when a woman asked the victim if the act was consensual.

"Do you want this?" the woman was heard saying.

According to a police report, the girl said, "no," and then a witness "saw the female break free and run.”

The girl's friends later brought her to police, and gates to the venue were closed until the suspect was found.

The police report said that Murphy admitted that he had been intoxicated from drinking Jack Daniels, but “stressed that he did not force himself on her.” The report also said that he was overheard telling his parents on the phone that he "messed up."

Murphy pleaded not guilty to charges of forcible rape at a court hearing on Monday.

In a statement on Tuesday, defense attorney Neil P. Crowley, who is representing Murphy, insisted that his client did not rape the girl.

“This was a consensual act, not a sexual assault. There are no allegations of force or violence put against him," Crowley said. “This was a private act that regrettably occurred in a public place. Mr. Murphy deeply regrets this incident and I’m sure the young woman does as well.”