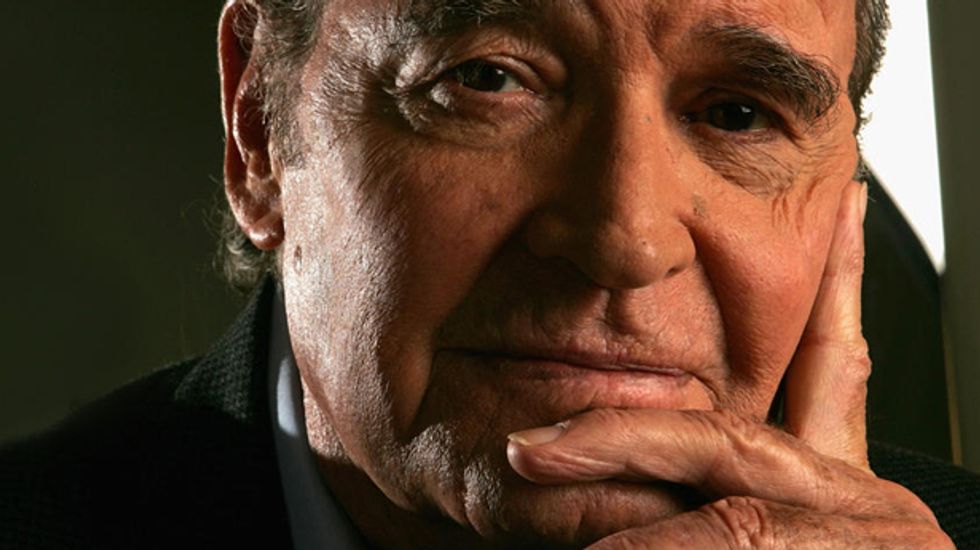 Garner "died of natural causes and the body was released to the family," Iniguez said, giving no further detail.

Garner had a stroke in 2008 and was confined to a wheelchair. In 1988 he had quadruple bypass surgery, US media reported.

The actor made his name on television as the wry, laid-back professional gambler and gun slinger Bret Maverick in the 1957-1960 cowboy series that included guest appearances by Hollywood stars such as Clint Eastwood and Roger Moore.

In the 1970s Garner starred as James Rockford, a witty and resourceful private detective in the 1974-1980 series "The Rockford Files." In 1977 Garner won an Emmy for his work in the series.

Garner also appeared on the big screen in movies like "The Great Escape" (1963) with Steve McQueen; "The Americanization of Emily" (1964) and "Victor Victoria" (1982), both with Julie Andrews; and the romantic comedy "Murphy's Romance" (1985), for which he was nominated for an Oscar.

He also co-starred in the 1994 movie version of "Maverick" along with Mel Gibson and Jodie Foster.

More recently Garner appeared in Eastwood's "Space Cowboys" in 2000 and "The Notebook" in 2004, and had a recurring role in the ABC television comedy "Eight Simple Rules for Dating My Daughter" which ran from 2003-2005.

Born James Scott Bumgarner in Norman, Oklahoma, Garner dropped out of school and joined the merchant marine at the end of World War II but saw no action.

He later joined the army and served during the Korean war, where he was twice wounded. He became an actor with encouragement from a high school friend, working his way up from TV commercials.

People magazine has described Garner as "one of Hollywood's most likable leading men on the big screen and on TV."