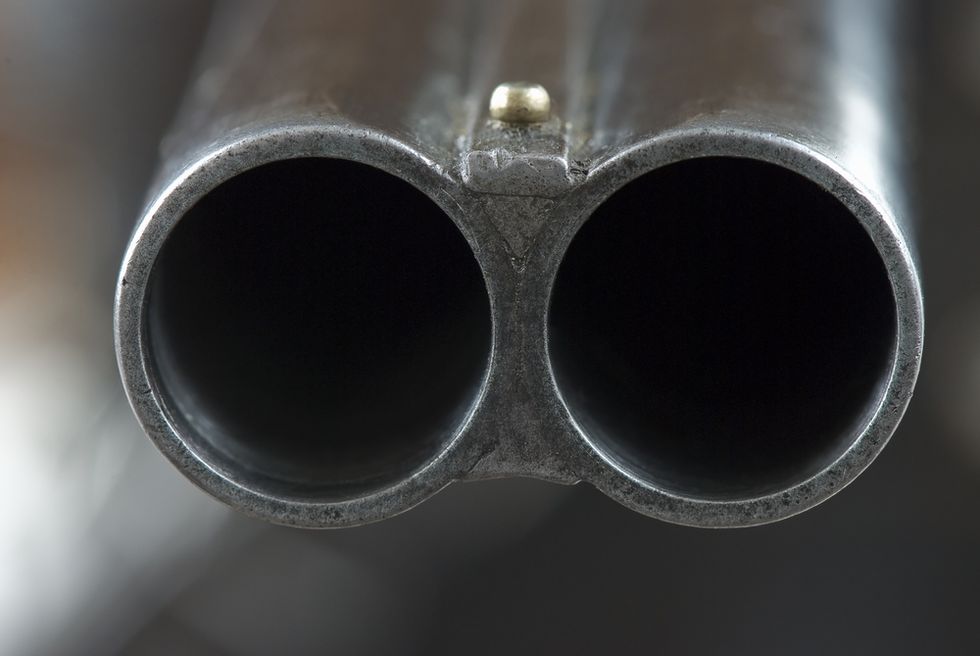 A 51-year-old Michigan woman shot herself in the face after pulling a shotgun to "make a point" during an argument.

According to Michigan Live, police in Fremont Township responded to reports of a gunshot victim around 10:00 a.m. on Monday.

The Tuscola County Sheriff's Department said that in the midst of a family dispute, the woman pounded the butt of the shotgun against the floor, causing it to discharge, striking her in the face.

The woman informed officers she had pulled the gun to "make a point."

She was airlifted to St. Mary's of Michigan Hospital in Saginaw and is expected to recover from her injuries. Police are investigating the incident, but no charges have been filed.

[image of shotgun barrels via Shutterstock.com]