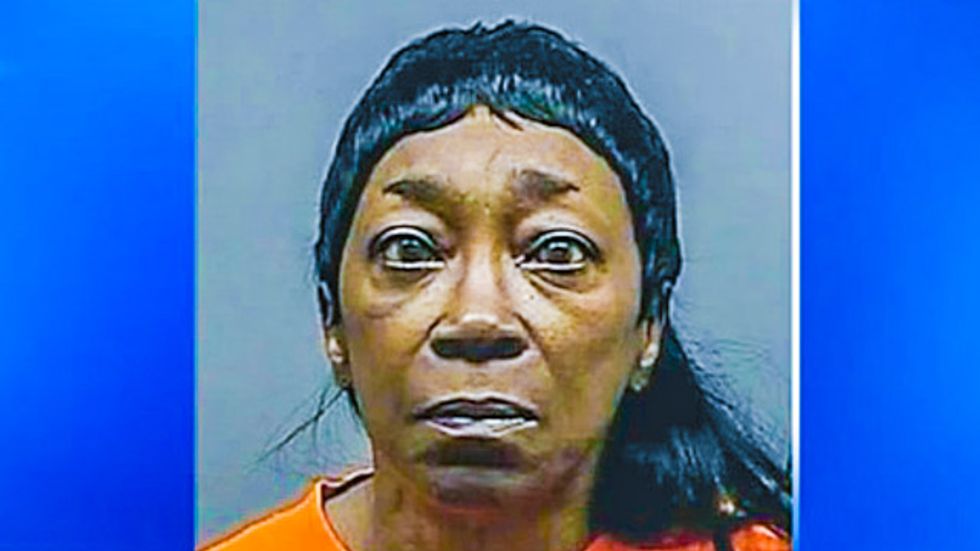 A Michigan woman was released on bond late last week after she shot her boyfriend, saying that the low volume of ejaculate that he produced during sex proved that he had been having an affair.

Southfield police officers responded to a report of domestic violence on July 28, 2013, and found 58-year-old Sadie Bell and her boyfriend, 60-year-old Edward Lee, according to The Detroit News.

Bell later stated that she had shot Lee in the stomach when she noticed that he had not produced enough ejaculate during their sexual encounter.

“She was pretty graphic about why she had shot him,” Assistant Oakland County Prosecutor Paul Walton recalled. “She was convinced he was having an affair. She reached this conclusion by the fact that he didn’t produce enough ejaculate. So she shot him in the stomach.”

Due to the shooting, Lee had surgeries on his pancreas, colon, liver and kidney during a five-week hospital stay.

Bell was sentenced on June 26. She appealed the sentencing, and was released after posting a $10,000 bond on Thursday.

Walton described the bond as unusual since Bell had also shot her husband in 1991. But that case was dropped because the husband refused to cooperate.

“She appealed to the district court for an appeal bond,” Walton said. “We have a state court ruling that says that after a conviction for an offense, especially a violent offense, the court shall remand that person into custody while they await sentencing. Our position is that she had already received her sentence, she wasn’t awaiting.”

Walton has filed an appeal Circuit Judge Phyllis McMillen to have the bond revoked.

“If she grants it, then it’s done,” Walton explained. “If not, we’ll move up to the Court of Appeals.”