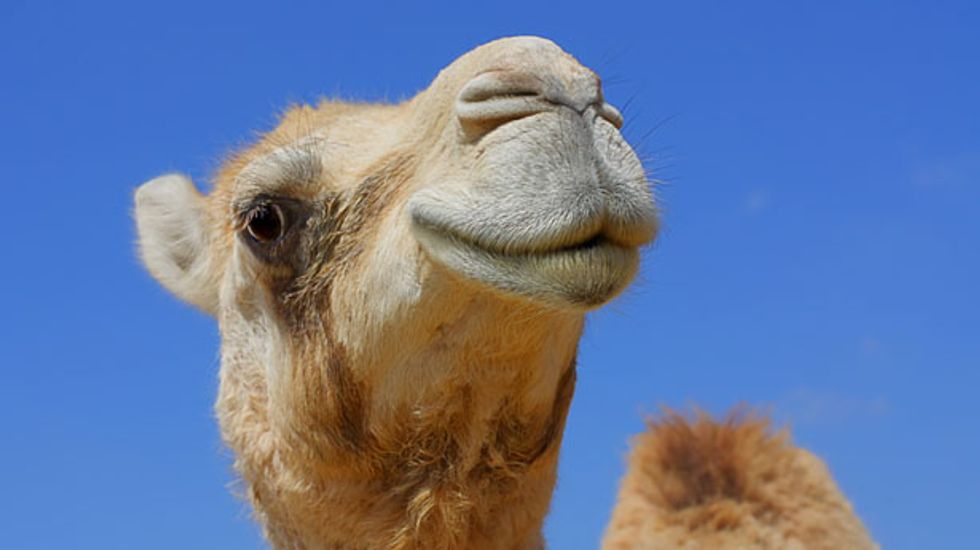 Researchers in Saudi Arabia said Tuesday they have found genetic traces of the dangerous Middle East respiratory virus, MERS-CoV, in the air of a barn that housed a sick camel.

The study in mBio, the journal of the American Society for Microbiology, calls for further research to determine if the potentially fatal virus can be transmitted through the air.

MERS emerged in 2012 and has already killed 209 of the 699 people infected, according to the World Health Organization latest update on June 11.

For this study led by Esam Azhar, associate professor of medical virology at King Abdulaziz University in Jeddah, researchers sampled the air inside a camel barn owned by a man who died of MERS.

Four of the man's camels had shown symptoms of MERS, including nasal discharge, and the owner directly applied a topical medicine to the nose of one of the sick animals a week before he fell ill.

The first air sample, taken on November 7, the same day that one of the camels in the barn tested positive for MERS, showed that genetic fragments of MERS were present in the air.

However, samples taken on subsequent days did not detect the virus in the air.

Azhar said that might mean that the virus's shedding pattern is either short or intermittent.

Lab studies showed that the MERS genetic sequences found in the air were identical matches to the fragments in the sick camel and in the man who owned them.

People who come in close contact with camels should wear face masks, gloves and protective clothing, and should wash their hands regularly, researchers say.

Experts also advise those who consume camel products to cook the meat thoroughly and pasteurize the milk.

Previous research has suggested that virus may be jumping directly from camels to people.

Symptoms may range from flu-like to pneumonia and kidney failure.

MERS first emerged in Saudi Arabia and has since been detected in more than 20 countries.