Missouri man shoots wife because he 'got tired of her' 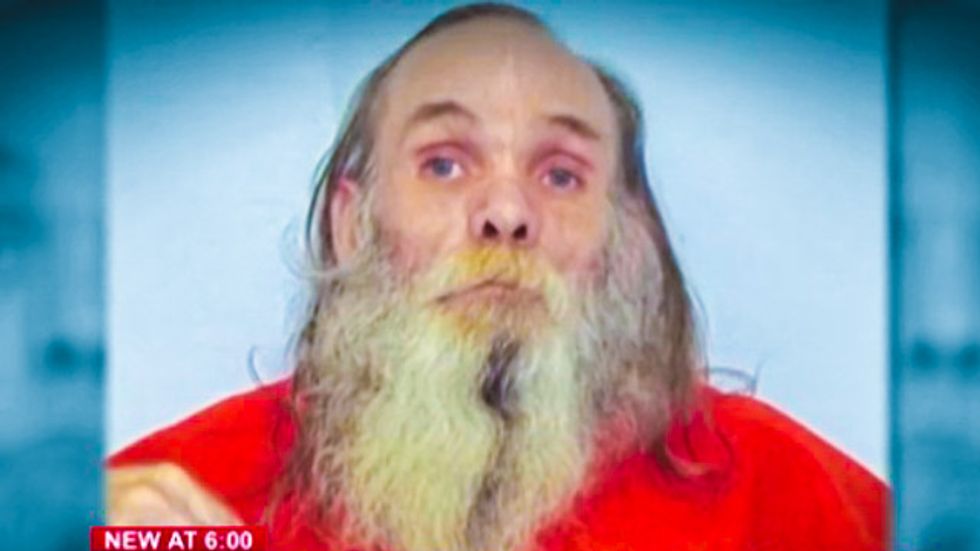 A Missouri man reportedly told police that he shot his wife over the weekend because he was "tired of her."

Ripley County Cpl. Earl Wheetley was called to a home in Naylor on Saturday evening where he found Carolyn Leonard "laying on the front porch covered in blood," the Southeast Missourian reported.

The woman "stated her and her husband was arguing, and he shot her" in the shoulder, Wheetley wrote in an affidavit.

Her husband, 59-year-old Bobby Leonard, emerged from the trailer, and was handcuffed by Wheetley.

"I asked him if he had any weapons on him, and he stated, 'No, the gun is in the house on the counter,'" Wheetley recalled.

Bobby Leonard was placed under arrest, and advised of his rights. He then asked if his wife was dead.

Wheetley told him that his wife was not dead, and "I asked Bobby what happened."

"I got tired of her and shot her," Bobby Leonard allegedly replied.

Carolyn Leonard was flown to a hospital in Memphis, Tennessee. Sheriff Ron Barnett described her condition as "stable."