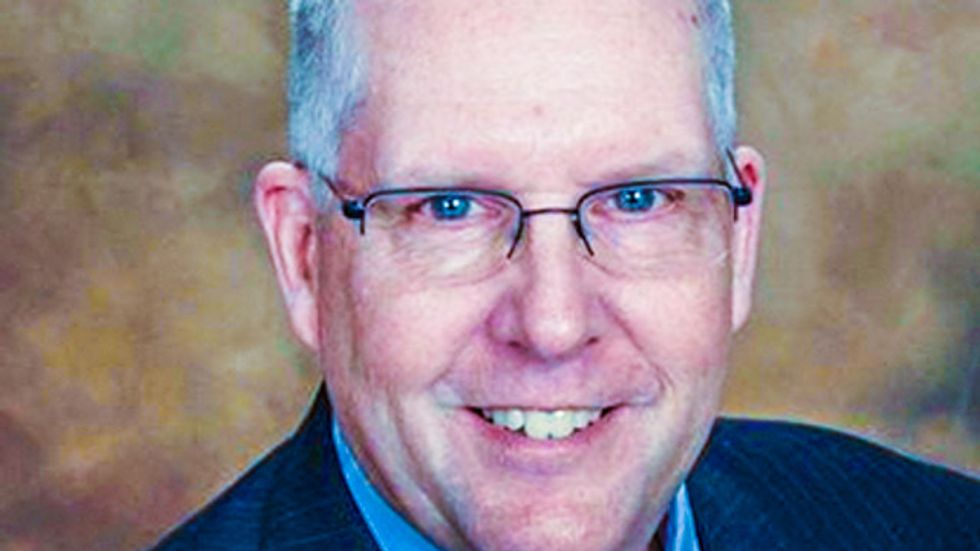 A Republican candidate for the Minnesota House of Representatives repeated a false theory this week that AIDS was caused by sperm enzymes entering the anus of another male.

Bob Frey, who cites his work in helping Rep. Michele Bachmann (R-MN) to defeat a “profiles in learning” education program as a major accomplishment, told the MinnPost that his opposition to the "gay agenda" was about the "financial impact of that agenda."

"It’s more about sodomy than about pigeonholing a lifestyle," he explained. “When you have egg and sperm that meet in conception, there’s an enzyme in the front that burns through the egg. The enzyme burns through so the DNA can enter the egg."

But Frey said that it was a different story when the "sperm is deposited anally" because "it's the enzyme that causes the immune system to fail."

"That’s why the term is AIDS – acquired immunodeficiency syndrome," he opined.

It's important to point out that Frey is completely wrong. According to the Mayo Clinic, HIV infections are caused when "infected blood, semen or vaginal secretions" enter the body. And his theories about contraception seem to have no scientific validity either.

But for Frey, that's beside the point.

And earlier this year, Frey distributed a DVD that claimed an anti-bully bill was part of a plot to infect the general population with AIDS through sodomy.

Watch Mike Frey's testimony and a clip from the DVD below.