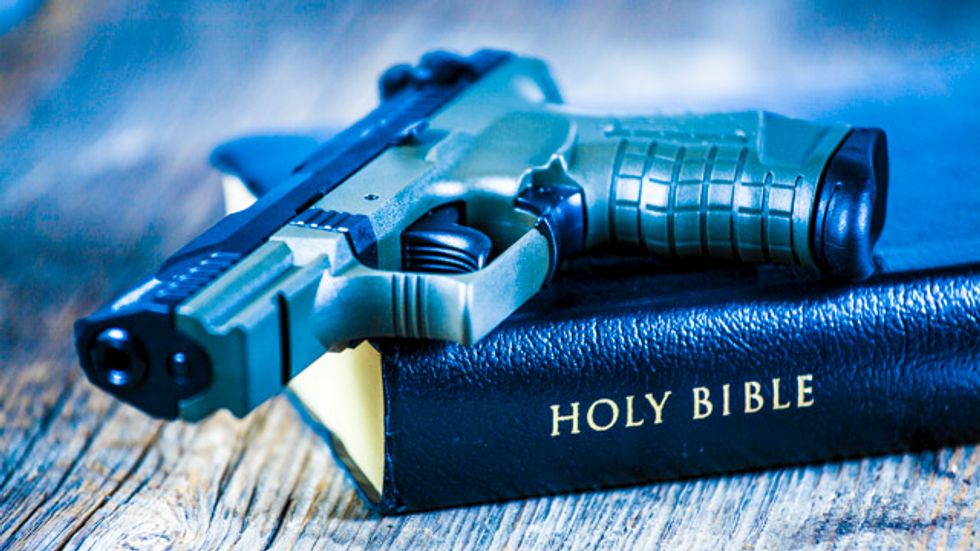 A North Carolina pastor shot himself to death over the weekend as deputies were trying to arrest him on child sex charges.

According to WCOC-TV, Michael Mullis, the former pastor of Near Calvary Baptist Church in Concord, knew that he was being investigated for indecent liberties with a child before Rowan County deputies showed up on Saturday to serve warrants on him.

The sheriff's office said that when deputies arrived to arrest him, he went to the bathroom to put on his shoes, and shot himself with a pistol.

“I’m sure he knew because our investigators had talked to him about this incident,” Concord Police spokesperson Maj. Gary Hatley told WSOC. “Or attempted to talk to him anyway -- he knows we were investigating."

A timeline provided by the victim indicated that Mullis was still serving as pastor at Near Calvary Baptist during the years of sexual abuse. The abuse allegedly ended in 2004, and Mullis resigned from the church in 2011 after 20 years as pastor.

Near Calvary Baptist Church has since changed its name.

“They knew each other and had a relationship I guess, but there’s no indication of any other victims” Hatley said, adding that the victim had been surprised by the pastor's death.

Mullis' wife was also reportedly at home at the time of the shooting. Investigators said that the case was now considered closed.