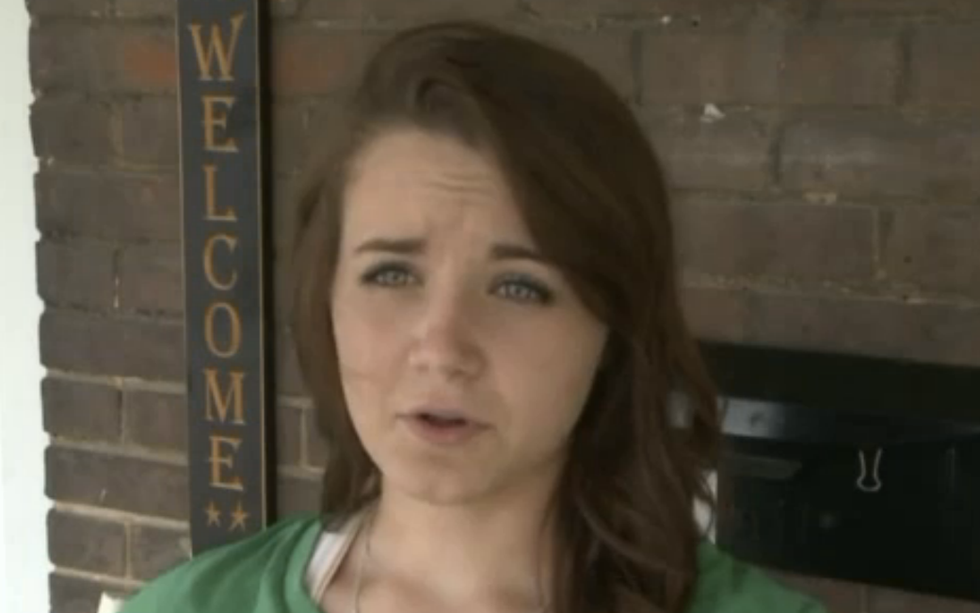 A high school drama department in South Williamsport, Pennsylvania has been forced to scrap plans for their Spring 2015 production of the Monty Python musical "Spamalot."

Think Progress reported that parents and the school's principal objected to the musical because of its "adult content," particularly a scene in which a same-sex couple are married.

Drama department director Dawn Burch said that she received an email from the school principal Jesse Smith saying that there is no homosexuality in a conservative community like South Williamsport, so the department must choose another show for its spring musical.

“I’d just seen one of my friends walk with her girlfriend the other day," Goegard told WNEP Channel 16. "It’s definitely in my school and all around."

Principal Smith joins other public officials like former Iranian President Mahmoud Ahmadinejad and Sochi, Russia's mayor Anatoly Pakhomov who took it upon themselves to declare that their communities are completely LGBT-free, in spite of evidence to the contrary.

School superintendent Mark Stamm told Think Progress that the play would be shown to students from grades 7 to 12 and that someone should think of the children in attendance.

“We want our performances to be appropriate for the student performers and audiences so that anyone participating or watching can enjoy all aspects of the show," Stamm said.

Zack Ford at Think Progress wrote, "Many high schools across the country have mounted productions of Spamalot. The company that licenses the rights for the show includes a resource specifically for school productionsthat includes suggestions about how to adjust the script to remove language that might be inappropriate. It provides no guidance for removing the same-sex wedding."