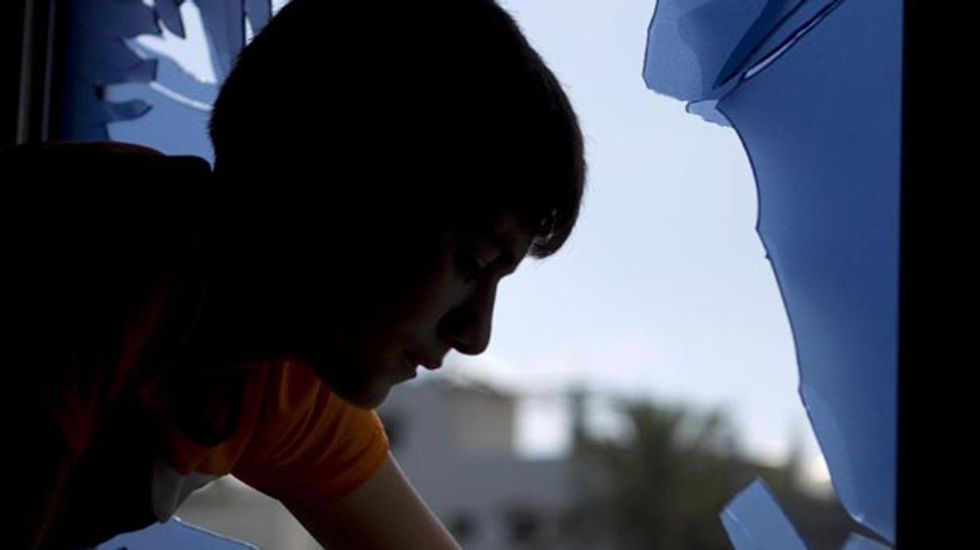 Mohammed Abu Khdeir, the Palestinian teenager kidnapped and murdered on Wednesday in a suspected revenge killing by Israeli extremists, was reportedly burned alive after suffering a head injury.

The claim, made by the Palestinian attorney general is said to be based on based on initial autopsy findings that discovered soot deposits in his lungs suggesting he was still breathing when he was set on fire. The shocking details, if confirmed, would seem likely to exacerbate already toxic tensions.

The reports emerged as Egypt brokered efforts to conclude a ceasefire deal between Hamas in Gaza and Israel appeared not to have taken hold with fresh reports of rocket fire from the coastal strip.

The murder of 17-year old Khdeir, who was buried on Friday in a highly charged funeral, after his abduction outside a mosque next to his home in the early hours of Wednesday morning, has prompted days of serious rioting in Palestinian neighbourhoods of East Jerusalem, that then spread to Israeli-Arab towns in the "triangle".

"The direct cause of death was burns as a result of fire and it's complications," attorney general Mohammed al-A'wewy told Palestinian official news agency Wafa, late on Friday.

His comments came despite the fact that Israeli officials have yet to release their findings from the autopsy carried out on the body.

Tensions have risen sharply after three Israeli teens were kidnapped on 12 June and later found dead in the occupied West Bank. That has been followed by a rash of racist incitement on Israeli social media sites, attacks in the street and Khdeir's murder, a suspected revenge attack.

Saber al-Aloul, the director of the Palestinian forensic institute, attended the autopsy which was carried out by Israeli doctors in Tel Aviv. A'wewy said Aloul had reported that fire-dust material had been found in Khdeir's respiratory canal, which meant "the boy had inhaled this material while he was burned alive". Burns covered 90% of his body.

The discovery of the boy's badly burned body in a forest on the outskirts of Jerusalem have prompted the worst riots in the holy city in recent memory. The violence spread to northern Arab towns on Saturday morning, an Israeli police spokeswoman, Luba Samri, said.

Protesters there threw stones at passing cars, burned tires and hurled fire bombs at police, who responded with teargas and stun grenades. More than 20 people were arrested.

At Khdeir's funeral, furious Palestinians chanted "Intifada! Intifada", calling for a new uprising against Israel. They clashed with Israeli police in one of the most highly charged displays of enmity in Jerusalem in years.

Clashes continued across the occupied West Bank overnight with at least one Palestinian hurt in the city of Nablus, medical staff said. Palestinian officials trying to calm tensions have said they would prevent any intifada, or uprising, and seek a solution to the crisis that began when the three Israeli teens were kidnapped.

The discovery of the young Israelis' bodies on Monday prompted an outpouring of national grief in Israel.