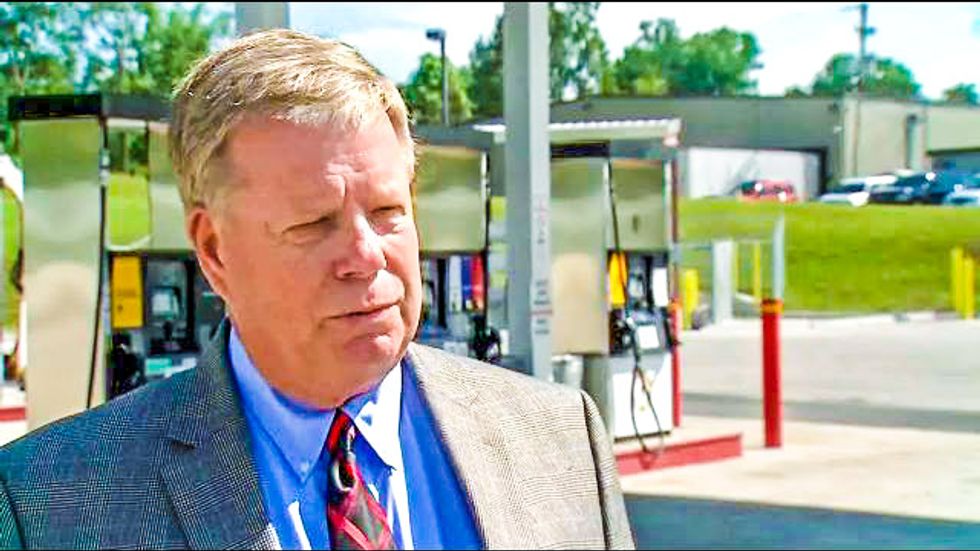 Businesses in a small Kentucky town are crying "socialism" after the mayor got tired of constant price gouging and opened a city-owned gas station.

According to The Associated Press, the Somerset Fuel Center was a hit with consumers when it opened on Saturday. It served 75 customers in the first three hours, and has been averaging about 300 fill-ups per day ever since.

Mayor Eddie Girdler said that residents of Somerset, which is a tourist destination, had complained for years about high gas prices, which the town estimated were 20 to 30 cents higher per gallon than surrounding cities.

So for less the $75,000, the city was able to open the fueling center, with 10 pumps and no frills. The station doesn't sell snacks or do repairs.

While the mayor expected to break even on the operation, he said that the goal was to lower the overall price of gas in Somerset. And it seems to be working. Nearby stations had already cut prices by 10 cents.

"I'm tickled to death that they're trying to do something," resident Ed Bullock told the AP. "I'm glad they made the investment."

But while the drivers in town love the idea, local businesses have labeled the new competition "socialism."

"They've used the taxpayer money that I have paid them over these years to do this, to be against us," convenience store owner Duane Adams complained. "I do not see how they can't see that as socialism."

Mayor Girdler, however, insisted that he would not back down.

"We are one community that decided we've got backbone and we're not going to allow the oil companies to dictate to us what we can and cannot do," Girdler pointed out. "We're going to start out small. Where it goes from here we really don't know."