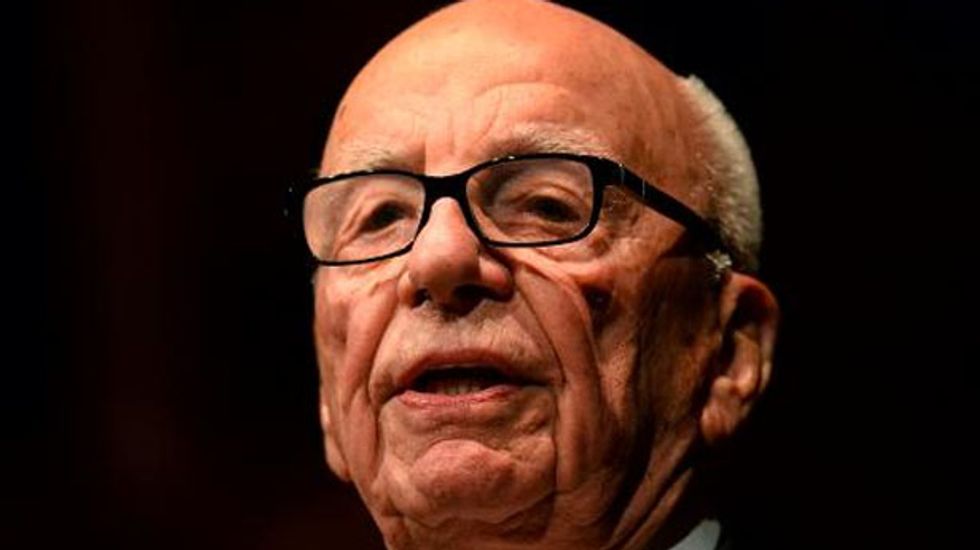 The Sun is facing a barrage of criticism after featuring a half-naked four-year-old boy with a "mark of the devil" on his chest on its front page.

The tabloid's "exclusive" story featured unpixellated images of the child and his mother.

The paper was accused of starting a witch-hunt and endangering the child after publishing the story with the headline: "BOY, 4, HAS MARK OF DEVIL."

The child's mother is quoted saying: "Just looking at it made me shake, thinking something unnatural had visited my boy. Something or someone made the sign on him but we just can't explain how."

The story goes on to explain that the mark appeared on 23 May and had gone by 16 June. The story does not state if the child's parents were paid for the story.

MPs were among readers who took to twitter to express outrage and called for the front page to be pulled. After seeing it, Sarah Wollaston, the Tory MP for Totnes. last night tweeted "@TheSunNewspaper should pull their damaging front page story with photo of a child. He does not carry 'mark of devil' he is a real child!".

The Labour MP Tom Watson, a key adversary of the Rupert Murdoch-owned paper during the House of Commons inquiry into phone hacking, tweeted: "Tomorrow's sun headline is "Boy, 4 has mark of the devil." Do you ever get embarrassed @rupertmurdoch? Please sort it out."

A spokesman for the Sun said: "This was a story provided by the parents, who had already publicised the pictures and story on Facebook. We sought to treat it in a lighthearted fashion, highlighting the apparently fanciful link to the occult.

"We are conscious of the code and guidance around paying parents. We did not encourage the parents to embellish or expand the story; it came to us, and had already been the subject of discussion (raised by the parents) on social media.

"It's also worth noting that no concerns were expressed about the child's welfare. An unusual mark appears, the mother gets it checked out by a doctor who confirms there is no medical reason why it should be there, and discharges her. Social workers are not involved."

Dr Evan Harris, a member of the campaign group Hacked Off said that the editor's code clearly stated that consent must be obtained before a child's picture was used. But added: "Even if these parents have given consent does that give a newspaper carte blanche to print anything they want?

"The boy has a right to privacy and not to be bullied at school and, even though the parents have consented which gives The Sun legal cover, it is unethical to trample on those privacy rights. The Sun could have pixellated the boy's face and not provided the surname and still run the non-story."

Complaints to the Press Complaints Commission would be futile as the regulatory body does not allow complaints from third parties, he added.

Others took to Twitter to note their outrage. Twitter user Scott A M Dewhurst@scode83 wrote "The front page of The Sun has a story about a 4 year old boy supposedly having the mark of Satan. This is a mainstream newspaper people," while @sonofspeke tweeted: "The Sun soars away into the 17h century "Boy has Satan's Mark".