Target of George Will column shames him on CNN: Rape 'isn't a privilege for anybody' 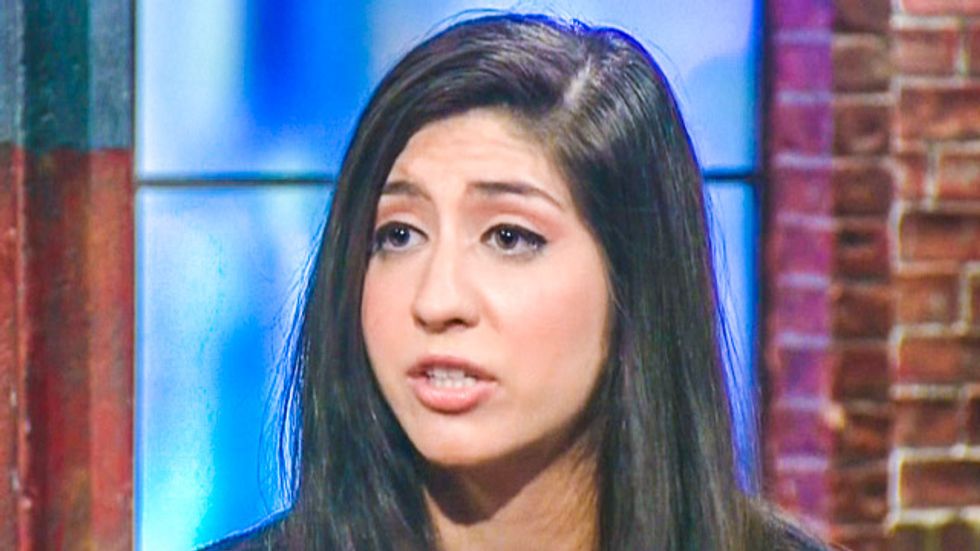 Lisa Sendrow, the survivor of sexual assault who George Will recently claimed was using her rape to get a "coveted status," said on Wednesday that his "grotesque" Washington Post column could trigger traumatic reactions in other survivors.

In a piece early last month, Will used Sendrow's rape to make his point about "the supposed campus epidemic of rape, a.k.a. 'sexual assault.'"

Will asserted that when universities "make victimhood a coveted status that confers privileges, victims proliferate."

"He made so many grotesque remarks about sexual assault," Sendrow told CNN's Kate Bolduan on Wednesday. "Dismissing not only my claims, but essentially using that as a way to dismiss all sexual assault claims, diminishing what it looks like on college campuses as if it doesn't exist."

In an interview with Media Matters earlier this week, Sendrow wondered what Will would do if his daughter had been sexually assaulted.

Sendrow said that Will had not tried to contact her before or after writing his column, but she would still be willing to meet with him.