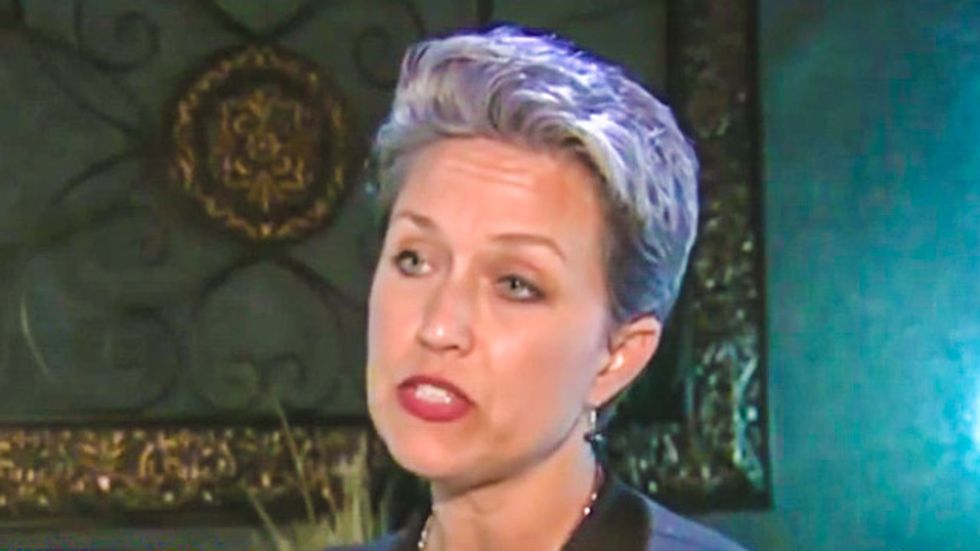 League City on Wednesday became the first town in Texas to attempt to ban undocumented immigrant children from entering the city.

The Houston Chronicle reported that the City Council voted 6-2 for a resolution that would deny any request to operate detention centers inside the city limits.

The resolution, which was drafted by Council Member Heidi Thiess, cited "health and safety" concerns.

The measure directs "all agencies of the City of League City" to "refuse requests or directives by federal agencies to permit or establish any facility for the purposes of processing, housing, or detaining any illegal aliens, designated 'refugee' or otherwise."

Although there is no indication that the federal government has any plans to house immigrant children in League City, Thiess told KPRC that "localities are learning about the establishment of detention centers after the fact."

"It does have an impact on our local resources," she explained to KHOU. "Our emergency services, our public safety, all of our resources, to include education."

KHOU News legal expert Prof. Gerald Treece, however, pointed out that the "federal government’s laws trump everything else."

“City councils get frustrated with immigration problems,” Treece said. “But it’s simply not the city’s legal right to tell the federal government what they can and cannot do in the area of immigration. Even states don’t have the authority to do this, much less a city.”

On Tuesday, Galveston County commissioners also passed a similar resolution calling on the federal government to increase border security, but it stopped short of banning immigrant children from entering the town.