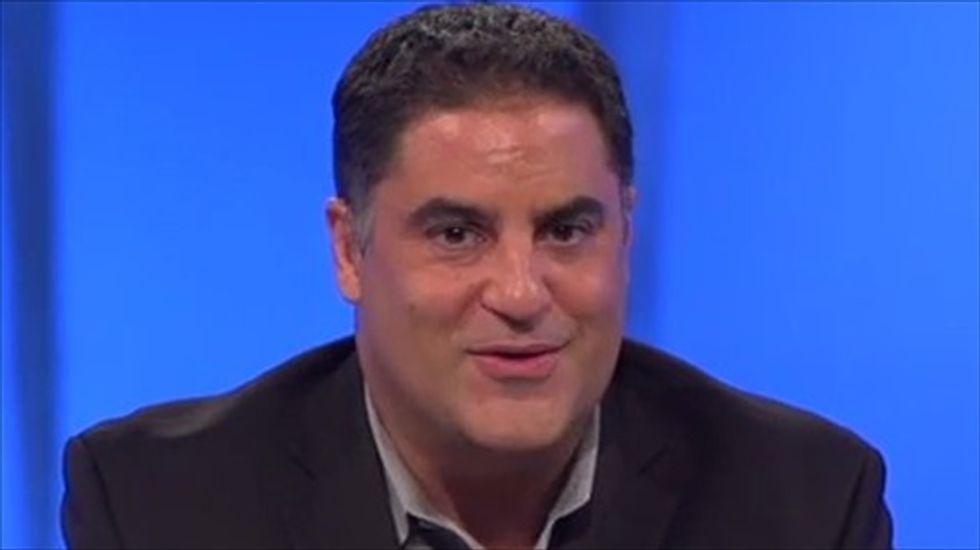 "Sounds like the most boring reality show ever combined with the most empty-headed political views you've ever seen, disguised as 'news,'" Uygur said. "Come on, man."

Uygur also credited comedian Lizz Winstead with popularizing the #PalinTVShows tag on Twitter, featuring sarcastic ideas for shows that could be aired on the channel, which will be available for a monthly $10 subscription fee.

"The Internet would like to thank you," Uygur said to the former governor of Alaska. "Not for setting this enterprise up, but for allowing us to get a good laugh at your expense."

While Palin describes the channel as a way for her to discuss issues that won't be addressed by lawmakers or the media, Uygur pointed out that her own history undermines her alleged goal.

"She's setting this up to fight against 'the powers that be,'" Uygur said. "She was a governor of a state. She was a vice-presidential candidate for one of the two major parties in this country. She's had multi-million dollar contracts on TV. She's like, 'Oh, I'm gonna give it to you without the media filter.' The media filter that's paid you millions of dollars."