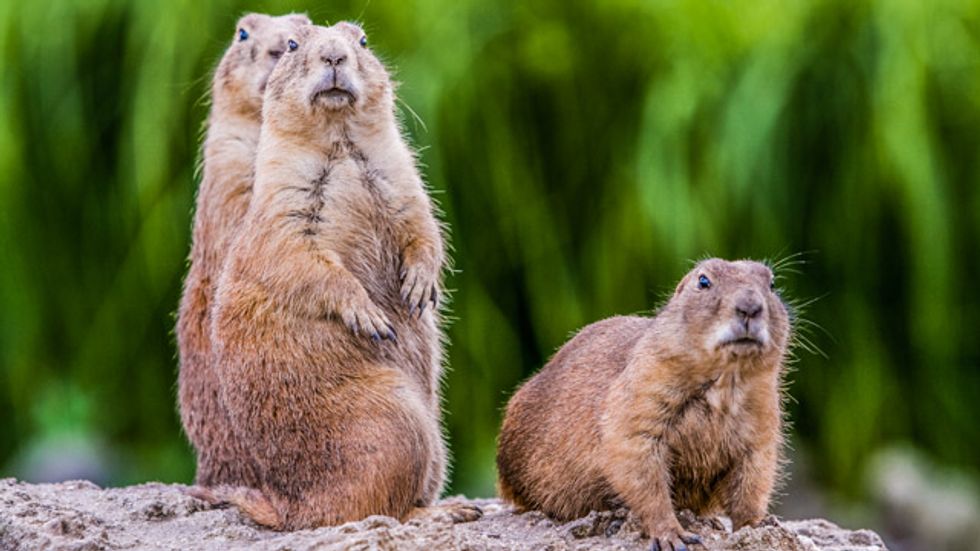 At least four Colorado residents have been diagnosed with the plague in recent weeks.

One man was hospitalized with pneumonic plague on July 11 after coming in contact with his infected dog, which died from the illness.

Bloomberg reported that three additional cases were diagnosed last week. Two of the patients had the life-threatening pneumonic plague. The third case, however, had a less serious form.

All four of the people were thought to have had contact with the infected dog.

Colorado Department of Public Health and Environment spokesperson Jennifer House said that state health officials suspected that the dog had come in contact with an infected fleas on prairie dog or rabbit.

“We’ve had quite a number of cases this year,” House told Bloomberg. “We do believe the outbreak itself to be over.”

Officials said that all three new cases had been treated with antibiotics and were no longer contagious. People who came in contact with them had also been identified and were being treated.

Nine cases of the plague have been fatal in Colorado since 1957. There have been about 60 cases in all, according to the Center for Disease Control.

The pneumonic plague is the most serious of the three main forms of the illness, which also include septicemic plague and bubonic plague.

[Group of prarie dogs looking around via Shutterstock.com]