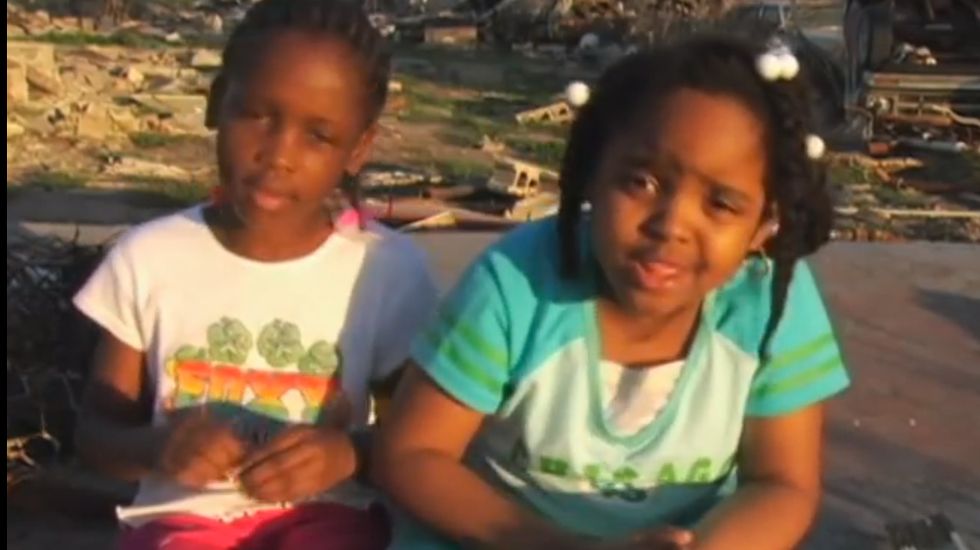 A Texas state lawmaker was blasted by criticism on Wednesday for his use of an anti-Cajun slur to refer to Louisiana children who had to attend school in his state in the aftermath of Hurricane Katrina, the New Orleans Times-Picayune reported.

The progressive group Progress Texas posted footage on Tuesday of state Rep. Dennis Bonnen (R) during a hearing concerning the cost of educating children who arrived in the U.S. as part of the recent influx of Central American immigrants to those displaced by the massive 2005 hurricane.

"I want to be clear -- a Katrina child is far different," Bonnen said in the video. "We can make jokes and pick on Louisiana and it's fun and all that, but it's a hell of a lot different bringing a kid over from Louisiana than a child who's just made a treacherous journey."

Later he adds, "There's a significant difference. We had to have a teacher who could do co*nass in English, but here we have to do Spanish and English, maybe, and there's a higher marker."

Think Progress reported that the term "coonass" was formally condemned by the Louisiana state legislature in 1981.

Some of Bonnen's counterparts from Louisiana bristled at the remark.

"When you make a deliberate comment like that, how can I not get offended as a Acadiana American?" state Rep. Stephen Ortego (D) told the Times-Picayune. "It's insulting to our accent. It's insulting to be called that by someone from out of state."

Meanwhile, Ortego's colleague, state Rep. Karen Gaudet St. Germain (R), told the Houston Chronicle that the term should only be used by people of Cajun descent.

"It's OK if we call each other crazy but it's not good for someone else to insinuate that word in a conversation about children. That's pretty low," St. Germain was quoted as saying. "I promise you I wouldn't say that about kids from Texas."

While Bonnen has not commented on the footage, a professor of Francophone Studies at the University of Louisiana-Lafayette, Barry Ancelet, demanded that Bonnen make amends for using the slur.

"Whoever said this ought to be derided as the racist that he is," Ancelet said to the Times-Picayune. "If he had any sense of decency, he would apologize."

Watch footage of Bonnen's remarks, as posted online earlier this week, below.