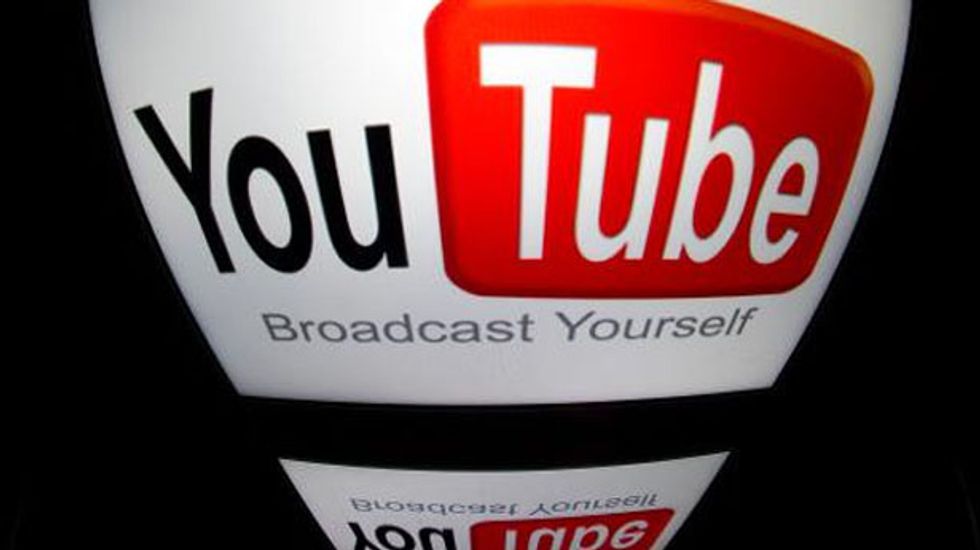 By Ronald Grover and Lisa Richwine

LOS ANGELES (Reuters) - YouTube has embarked on a new round of discussions with Hollywood and independent producers to fund premium content, two sources with knowledge of the talks told Reuters, a move that could bolster a three-year-old multimillion-dollar effort that has had mixed success so far.

The talks underscore Google Inc's desire to complete YouTube's transition from a repository for grainy home videos to a site sporting the more polished content crucial to securing higher-priced advertising.

Over the past two months, YouTube executives have begun making the rounds, talking to Hollywood producers to explore the kinds of support it could offer its content creators and produce more must-see programming, according to the two people.

Executives did not lay out exactly how a program would be structured. One of the two people said the site may offer between $1 million and $3 million to produce a series of programs, and might contribute marketing funds as well.

The second person said the site was interested in videos shorter than the 30-minute, TV network-quality Web shows that Amazon.com Inc and other online sites have recently funded.

"We are always exploring various content and marketing ideas to support and accelerate our creators," a YouTube representative said in an email. The site declined to comment on the meetings.

The latest round of discussions is in its initial phases and actual measures may never materialize, the sources said.

YouTube is by far the world's most popular location for video streaming, with more than 1 billion unique visitors a month, far surpassing Netflix Inc and Amazon. But it is trying to lure more marketers for premium video advertising, boosting margins as overall prices for Google's advertising declines.

YouTube set aside an estimated $100 million in late 2011 to bankroll some 100 channels, though it never confirmed amounts spent or other details. Beneficiaries of that largesse included Madonna and ESPN, as well as lesser-known creators. Reuters was one of the companies that received funds for a channel.

But few of those have garnered much mainstream attention.

"Over 115 of the channels launched as part of that initiative are now in the top 2 percent most-subscribed to channels on the platform," a company representative said in an email.

YouTube has continued to provide backing for its content creators. It provides production facilities for creators, offers tips on how best to create content, and provides small amounts of funds for creators to test ideas.

The site also provides marketing support for online celebrities, including paying for billboards and TV ads for the likes of beauty blogger Michelle Phan and baker Rosanna Pansino.