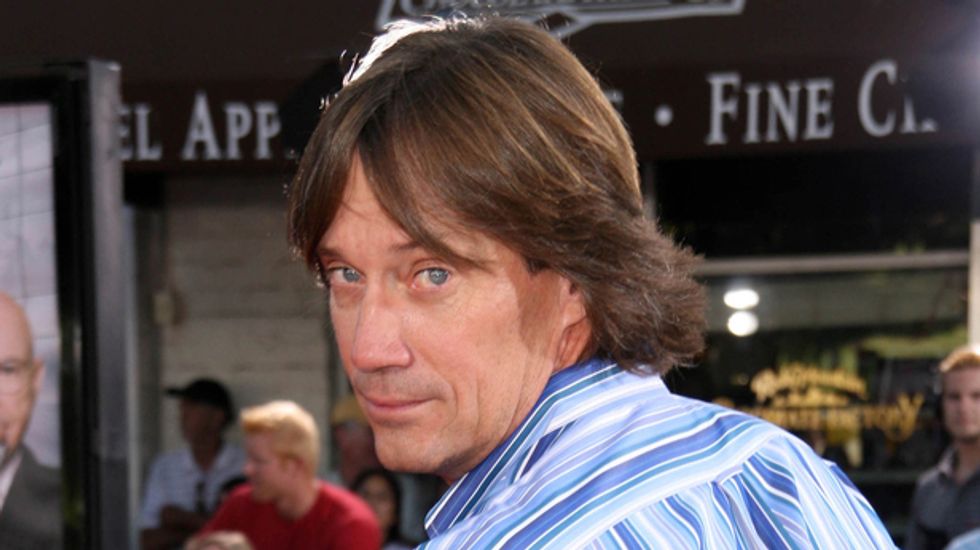 Conservative actor Kevin Sorbo ranted on Facebook this week that African-American protesters in Ferguson had shown themselves to be "animals" and "losers" following the death of slain teen Michael Brown.

"Ferguson riots have very little to do with the shooting of the young man," he wrote. "It is an excuse to be the losers these animals truly are."

"It is a tipping point to frustration built up over years of not trying, but blaming everyone else, The Man, for their failures. It's always someone else's fault when you give up."

Sorbo argued that Brown's death should be a "reminder to the African Americans ( I always thought we just Americans. Oh, well.) that their President the voted in has only made things worse for them, not better."

The former "Hercules" said that the way to end unrest in the city was to "ban" all media who are "nothing more than agitators."

"The media promotes chaos to boost their pathetic ratings. We should shut them all off and watch clips on the internet only when republished under fair use by a conservative media watchdog group."

Update: Kevin Sorbo told TMZ Live that he was "stupid" to post remarks calling African-American protesters "animals." He apologized to "anyone who was offended."