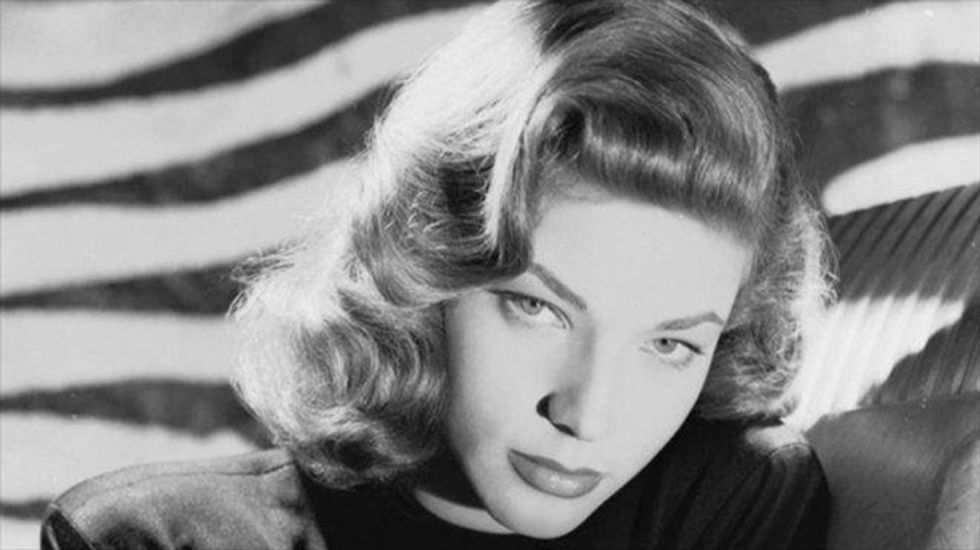 Lauren Bacall, one of the leading stars of Hollywood's "Golden Age," died on Tuesday, Variety reported. She was 89.

Bacall rose to stardom in her movie debut at the age of 19 opposite her future husband, Humphrey Bogart in the 1944 film To Have or Have Not. A year later, she married Bogart, who was 44 at the time the film was made. The couple appeared together in three more films before Bogart's death in 1957.

With deep sorrow, yet with great gratitude for her amazing life, we confirm the passing of Lauren Bacall. pic.twitter.com/B8ZJnZtKhN

During her career, Bacall earned two Tony Awards for Leading Actress in a Musical and an Academy Award Nomination for Best Supporting Actress in 1997 for The Mirror Has Two Faces. The the Academy of Motion Picture Arts and Sciences, the Oscars' governing body, gave her an honorary award in 2009.