Calif. man gets death threats for hosting refugee kids: 'They're going to kill my family' 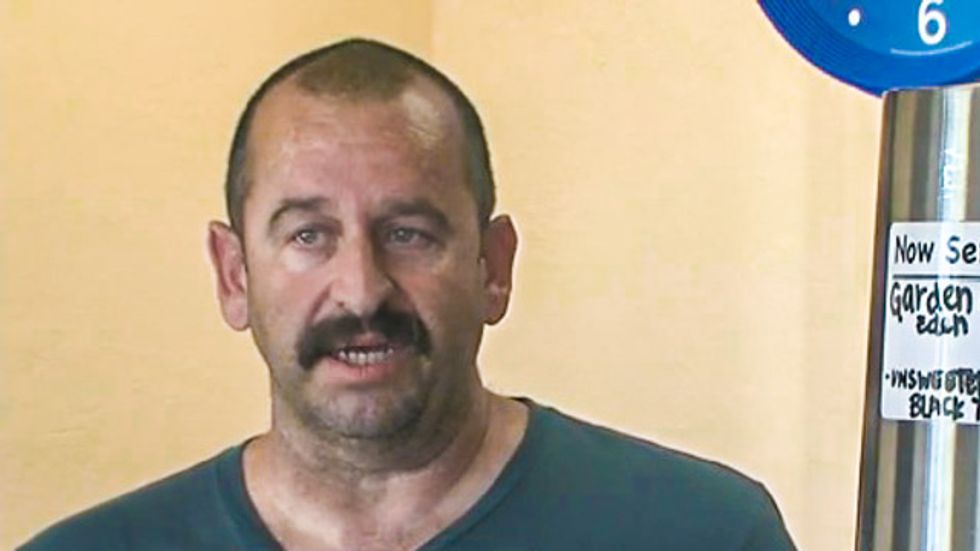 A California business owner has been getting death threats ever since he took in a family of refugees because the city of Murrieta was refusing to help them.

Mark Lane told KGTV that he was moved to help a family fleeing violence in Guatemala after his 5-year-old son asked why residents in Murrieta were blocking buses of refugees from entering their town.

Through Border Angels, Lane found a mother, teenage sons, and a 23-year-old daughter who fled violence in Guatemala when gangs threatened to kill one of the sons for not joining.

During the long journey through Mexico riding on top of trains, the daughter was raped multiple times, and everything the family owned was stolen.

"When they came to our house, they were scared. We had two extra rooms, but they didn't want to be separated so they all piled into one room," Lane recalled.

After the word got out that he was hosting the family, someone created a Facebook page to organize a boycott of his business, Poppa's Fresh Fish Company in Logan Heights.

"Mark Lane needs a serious beating in front of his customers," one commenter wrote. "But then he serves crap food. His establishment is rat infested and smells like raw sewage!"

The site administrator was forced to take down the page after he received a cease and desist order, but that didn't stop the threats.

"They think it's OK for them to now threaten my life," he continued. "They put my kids and my wife's picture on their hate sites, not even the mafia does that."

Lane said that the threats may have backfired because his business is booming thanks to all of the attention.

"I'm not going to stop helping families," he insisted. "When this family leaves, the next family that comes through immigration – our house is open."