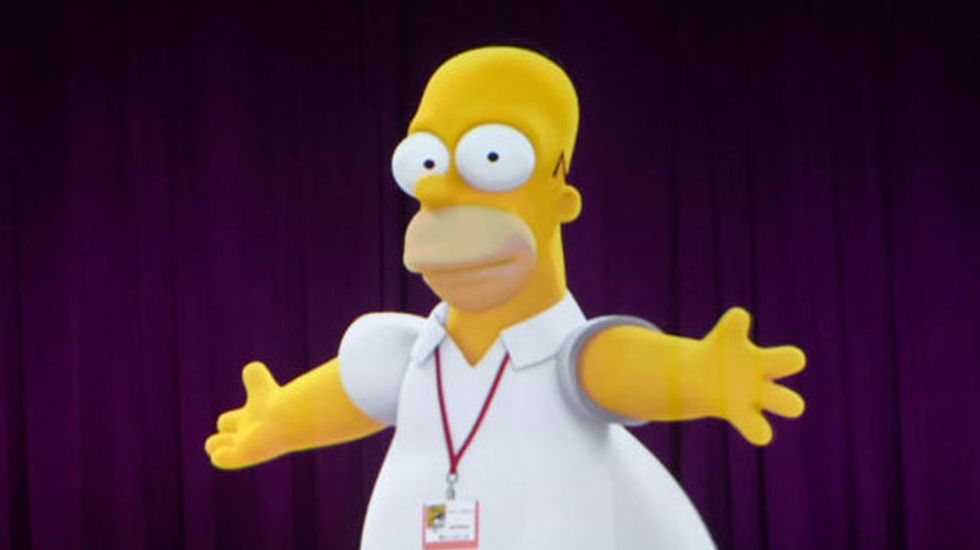 Harper, among the eminently predictable collection of conservative lawmakers, previously had among his followed accounts that of Homer Simpson, patriarch of the long-running animated family series of the same name, CBC reported.

Not long after the story ran on CBC, @pmharper no longer counted Simpson among his Twitter interests, which now number 223.

With more than 492,000 followers, the prime minister is the most popular federal party leader on Twitter, ahead of the Liberal Party of Canada's Justin Trudeau, who has 403,000.