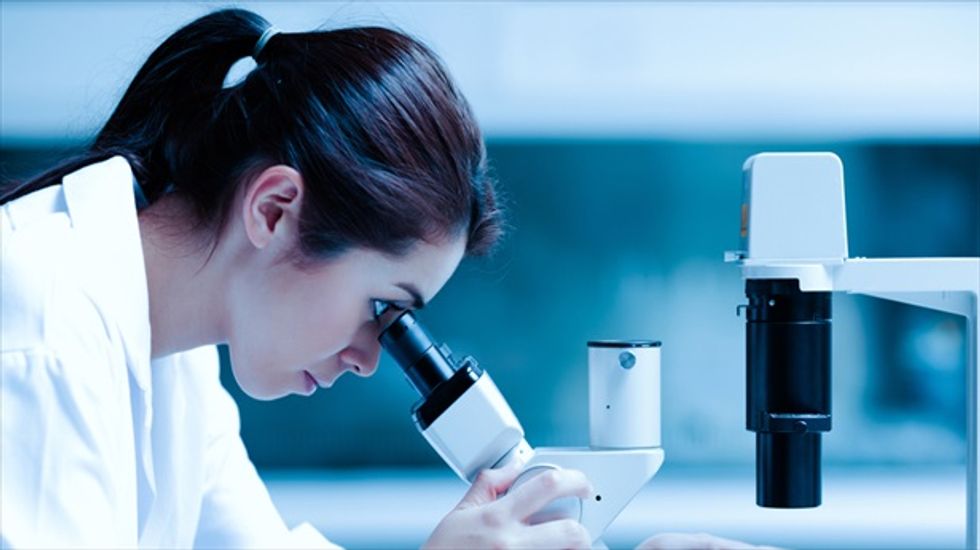 Washington (AFP) - An experimental drug given to two American patients with Ebola is made from tobacco leaves and is hard to produce on a large scale, a leading U.S. doctor said Tuesday.

Known as ZMapp, the serum consists of three antibodies manufactured in modified tobacco leaves, which take weeks to grow.

It was reportedly rushed to U.S. missionaries Kent Brantly and Nancy Writebol, who were stricken with Ebola while treating patients in Liberia.

Both have shown improvements in their health and are now being treated in isolation at an Atlanta, Georgia hospital.

"We cannot say right now that this drug is particularly promising," said Anthony Fauci, director of the National Institute for Allergy and Infectious Diseases.

"The animal data are very good and the use of it in the two patients is suggestive that it may have a favorable effect, but since there are only two patients I think you have to be careful about making any definitive decision," he told AFP.

There is no drug or vaccine on the market against Ebola virus, which causes fever, vomiting, diarrhea, muscle aches and sometimes organ failure and hemorrhaging.

The ongoing outbreak in West Africa is the largest in history, having killed 887 of the more than 1,600 infected.

As for ZMapp, which was first identified as a drug candidate in January, there have been no safety tests yet in humans.

"As such, very little of the drug is currently available," the company said in a statement, adding that is working to scale up production as soon as possible.

ZMapp is a project of Mapp Biopharmaceutical, Inc. and LeafBio in San Diego, California, Defyrus Inc. in Toronto, Canada, the U.S. government and the Public Health Agency of Canada.

Fauci said that the process of scaling up production will take time.

"It is going to take several months to get even a modest amount," he said.

"So yes, we do want to do clinical trials but the limiting factor is the number of treatment courses that are available."

[Image: "Scientist using a microscope in a laboratory," via Shutterstock]