Force behind NYC’s free Shakespeare in the Park: 'Even a quarter would be too much' 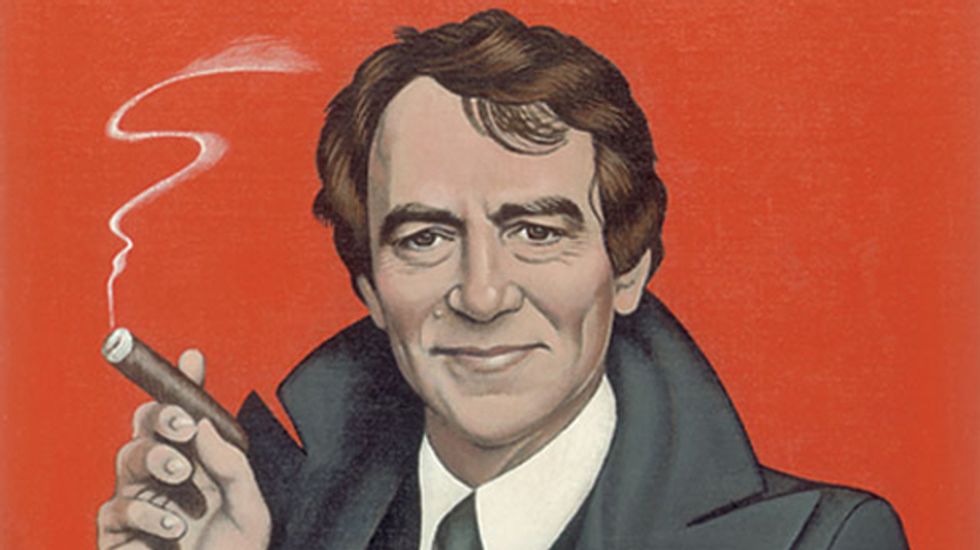 This story originally appeared at BillMoyers.com.

In the feature-length documentary Joe Papp in Five Acts, Papp, the founder of New York City’s Free Shakespeare in the Park, recounts what he hoped to achieve when he started producing outdoor performances on the Lower East Side in 1956. Until his death in 1991, Papp brought more theater to more people than any other producer in history. In his eyes, art was for everyone, not just a privileged few. “We have public libraries,” he would argue, “Why not public theaters?”

“I believe that great art is for everyone — not just the rich or the middle class,” said Papp, who grew up in a poor neighborhood of Brooklyn. “When I go into East Harlem or Bedford-Stuyvesant and see the kids who come to see our shows, I see nothing so clearly as myself.”

Besides introducing a diverse audience to Shakespeare’s works, Papp was also the first producer to bring interracial casting to the American stage. Tracie Holder, who along with Karen Thorsen directed Joe Papp in Five Acts, notes that Papp’s goal was to create a “‘theater of inclusion’: on-stage, backstage and in the audience.”

The Public’s Free Shakespeare in the Park’s production of King Lear starring John Lithgow this month is continuing a 52-year tradition of free theater in Central Park. Since 1962, over five million people have enjoyed more than 150 free productions of Shakespeare and other classical works and musicals at the Delacorte Theater in New York City’s Central Park.

Joe Papp in Five Acts is a production of The Papp Project, Thirteen’s American Masters and ITVS in association with WNET. It will premiere on PBS in 2015.