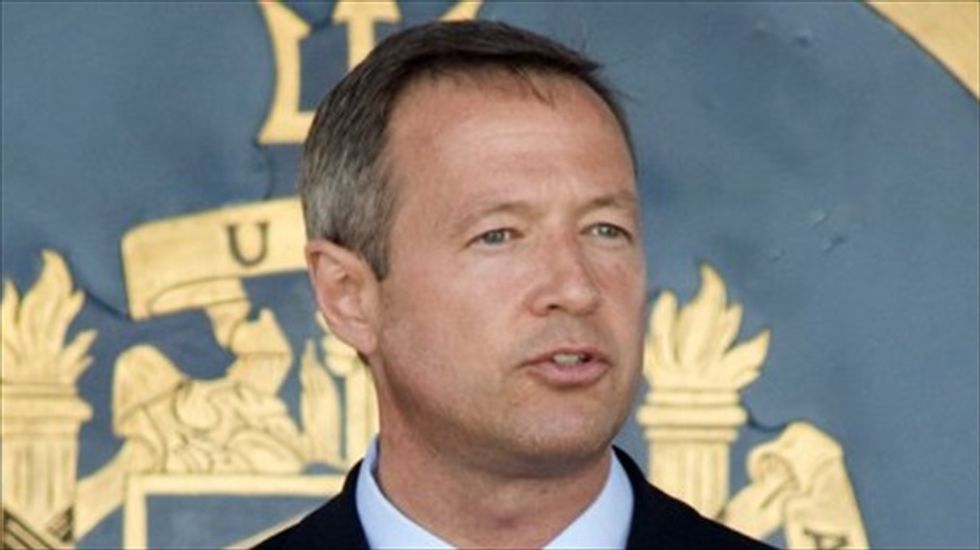 Maryland Gov. Martin O'Malley (D) split with both President Barack Obama's administration and Hillary Clinton on Tuesday regarding the issue of the unaccompanied young immigrants from Central America, arguing that his opposition to using state facilities as temporary housing for them was misconstrued.

"I think that was a spin and a misrepresentation that some at the White House tried to put out in order to discredit the larger point that I was making," O'Malley told Fusion anchor Jorge Ramos. "Look I don't believe that congregate settings is what the law calls for, the law calls for placements in homes. And actually in Maryland we have more Central American children placed in safe home settings per capita than any other state in the union."

The dispute began last month, when O'Malley said sending the young immigrants home meant "certain death." In response, White House officials accused him of hypocrisy for objecting to them being housed in sites like an empty Army reserve facility in Westminster.

On Tuesday, O'Malley said his administration had worked with religious groups and foster housing providers to find placement for the refugees. He also cited anti-immigrant vandalism at the Westminster facility as a reason for his objection.

O'Malley also pushed back against remarks by Clinton, the presumptive Democratic Party front-runner for its next presidential nomination, that she "couldn't make a blanket statement" regarding the conditions the immigrants from Honduras, El Salvador and Guatemala were fleeing in order to come to the U.S.

"I think some of the children have legitimate concerns," Clinton told Ramos last week. "Part of the problem is, our laws are not particularly appropriate for what we're facing right now."

O'Malley, who also admitted to "seriously considering" his own presidential campaign, responded by alluding to a United Nations report earlier this year showing that Honduras had the world's largest murder rate.

"Parents would not make the heartbreaking decision to have their children risk their lives in the hands of smugglers or sex traffickers because they believe their odds of survival are better that way," he told Ramos.

Watch the interview, as aired on Fusion, below.