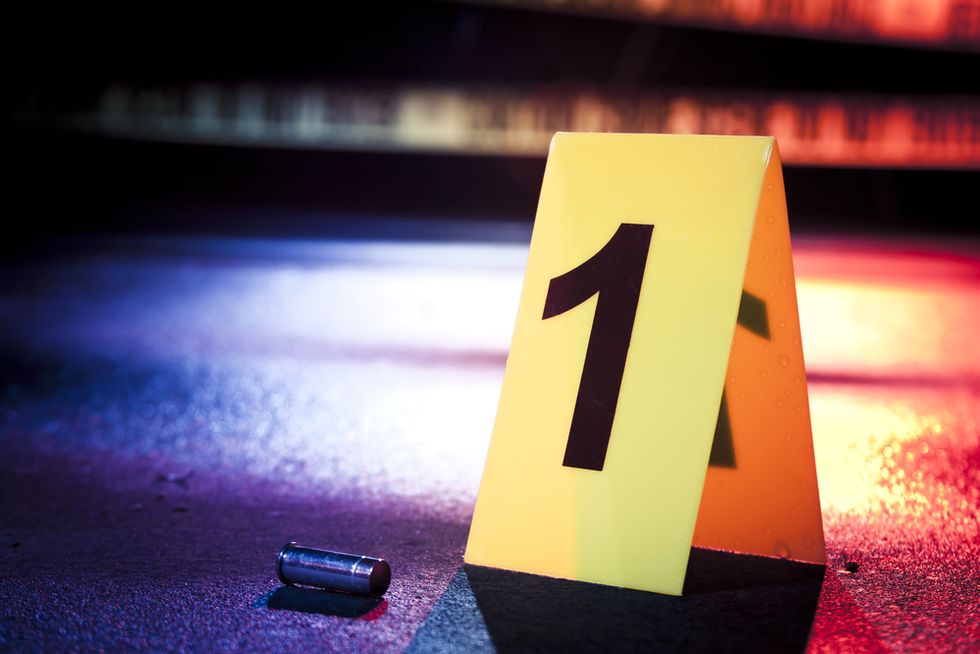 An 8-year-old boy in Texas City, TX was airlifted to a Houston hospital after he was shot in the face by another child Thursday afternoon.

The Galveston County Daily News reported that the boy was shot by his 7-year-old cousin.

Texas City Police Captain Joe Stanton told the Daily News that the two boys were playing unsupervised with the victim's 9-year-old brother when they found the weapon.

“The kids found the handgun inside the residence,” said Stanton, and were playing with it when it discharged.

The victim was flown by helicopter to Houston's Memorial Hermann Hospital where he underwent surgery for his injuries and was admitted to the Pediatric Intensive Care Unit.

According to USA Today, the adult who was charged with the three boys' care will be charged in the case. Stanton told the Daily News that Child Protective Services will also be looking into the circumstances of the shooting.

[image of shell casing at crime scene via Shutterstock.com