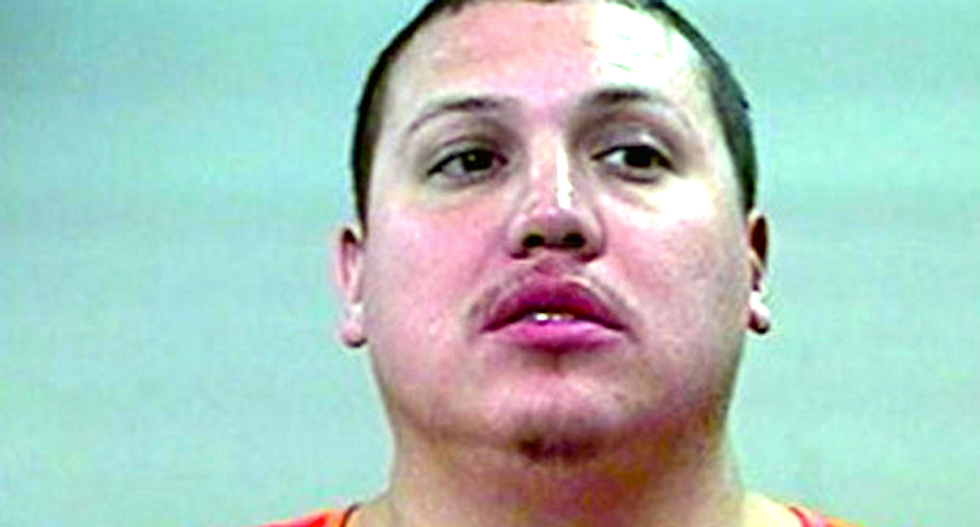 A Texas jury on Wednesday found a father not guilty of shooting dead a suspected drunk driver who hit and killed his two sons while they pushed a truck down a country road late at night.

David Barajas, 32, had been charged with murdering Jose Banda, 20, in December 2012, after he plowed into Barajas' sons David Jr., 12, and Caleb, 11, in a small town south of Houston after a night of drinking.

Samuel Cammack, Barajas' attorney, told jurors there was no evidence linking his client to the crime and said the father did not leave his dying children by the side of a road to hunt down Banda.

Banda was found dead in his car at the accident scene. There were differing accounts of the exact time of shooting, which took place shortly after the accident.

After the verdict, Barajas thanked his family and supporters, saying the combination of the charges against him and the grief of his sons' deaths has been a heavy burden.

"I’m hurt. It hurt me from the beginning on top of the hurt I was feeling from losing my sons," Barajas told reporters.

"They lost a son, too. This was a loss for everybody. This wasn't a winning situation for none of us," he said.

Prosecutors said after the boys were hit, Barajas returned to his house about 100 yards away, got a gun and then went to shoot Banda.

In closing arguments, prosecutors told jurors the United States is governed by laws, not vigilantism.

“Your emotions and how you feel are not a part of this. We don’t let sympathies get in the way of a legal analysis,” Brian Hrach, a state prosecutor, told jurors.